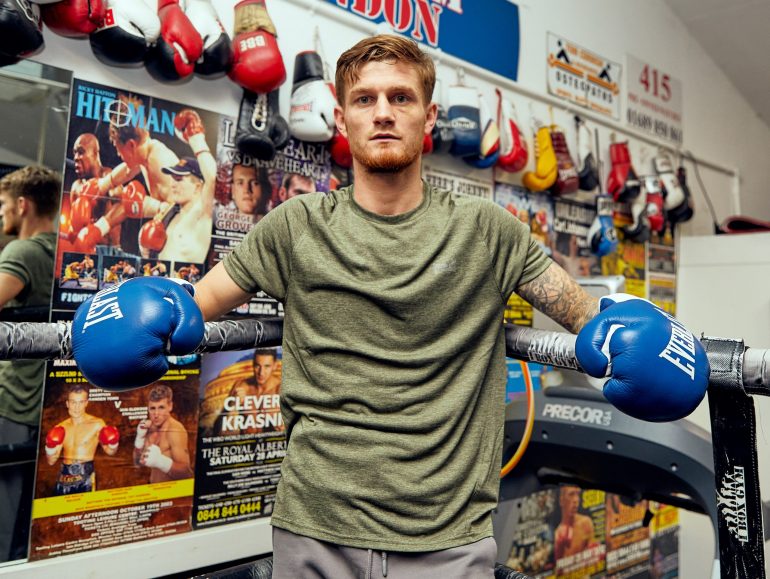 The 26-year-old Londoner had too much for Kabore, winning 100-90 on all three judges’ scorecards.

Sharp (21-0, 9 knockouts) was always a step ahead of Kabore, who had mostly fought at junior featherweight, but was unable to stop the African fighter.

The 34-year-old Dominican Republic-born fighter had get off the canvas in the second round. He dropped his Kazakh opponent and was backing up during an exchange when he landed a hard right and that left Kulakhmet face down on the canvas and counted out at 1:25 of the seventh round.

The win marked Abreu’s first fight since he was stopped by welterweight sensation Jaron “Boots” Ennis last September. The win will likely see Abreu move into the world rankings and earn another payday.

It was a devastating loss for Kulakhmet. The fast-rising former amateur standout will have to regroup and attempt to rebuild.

Sam Gilley (12-1, 5 KOs) outscored Ghanian import Daniel Lartey (14-6-1, 12 KOs) over six-rounds. Gilley, who was fighting for the first time since losing his unbeaten record to Danny Ball in March, rebounded well to win all six-rounds in his first fight at junior middleweight.