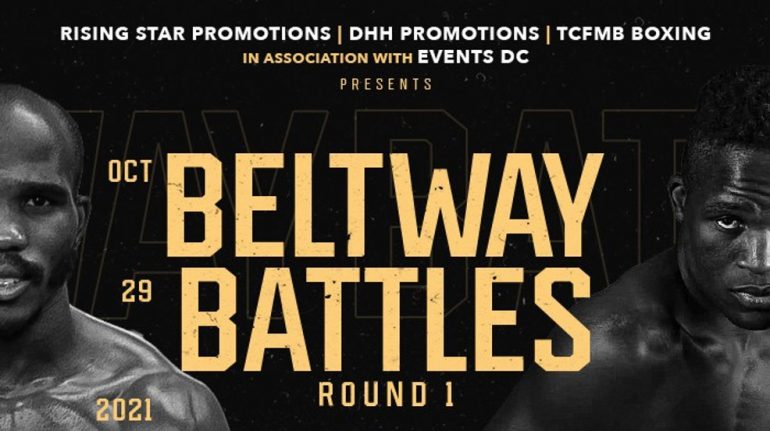 Even after compiling an unbeaten record as a pro, Dusty Hernandez Harrison has experienced peaks and valleys throughout his career. From fighting on ESPN telecasts to headlining club shows, Harrison has struggled to find consistency in a career that was once promising.

While he still hopes to continue with his pro career, Harrison will begin a new chapter in his life, one in which he can be just as successful as he is as a prizefighter, if not more.

Harrison will promote his first card tonight at the Entertainment and Sports Arena in his hometown of Washington DC. In the main event, featherweight prospect Cobia Breedy will face Sulaiman Segawa in a 10-round bout.

The fight between Breedy and Segawa will stream live on Millions.co (9 p.m. ET/ 6 p.m. PT, $12) and will headline a seven-bout Rising Star Promotions and DHH Promotions card.

Harrison (34-0-1, 20 knockouts), who turned pro in June 2011 at the age of 17, most recently appeared in the ring on February 8 of last year, stopping Australia’s Les Sherrington in Round 2, in nearby Vienna, Virginia. Harrison fought three times in 2019, two-and-a-half years after defeating Thomas Lamanna by unanimous decision.

After appearing on two ESPN telecasts in 2014 and fighting on a card headlined by middleweight titlist Gennadiy Golovkin later that year to winning on club shows in front of sparse crowds, Harrison has struggled to find consistency in the ring. His life outside of it is helping him find more of a purpose as he inches towards the age of 30.

“As I struggle with finding the motivation I once had to get back in the ring, I am surrounded by boxing everyday,” Harrison told The Ring on Wednesday evening. “I have my own gym, where I’m training people every day, including a good amount of pros just getting started. It only makes sense to use the things I have learned and connections I have made in boxing and DC over the years to try my hand [at promoting].” 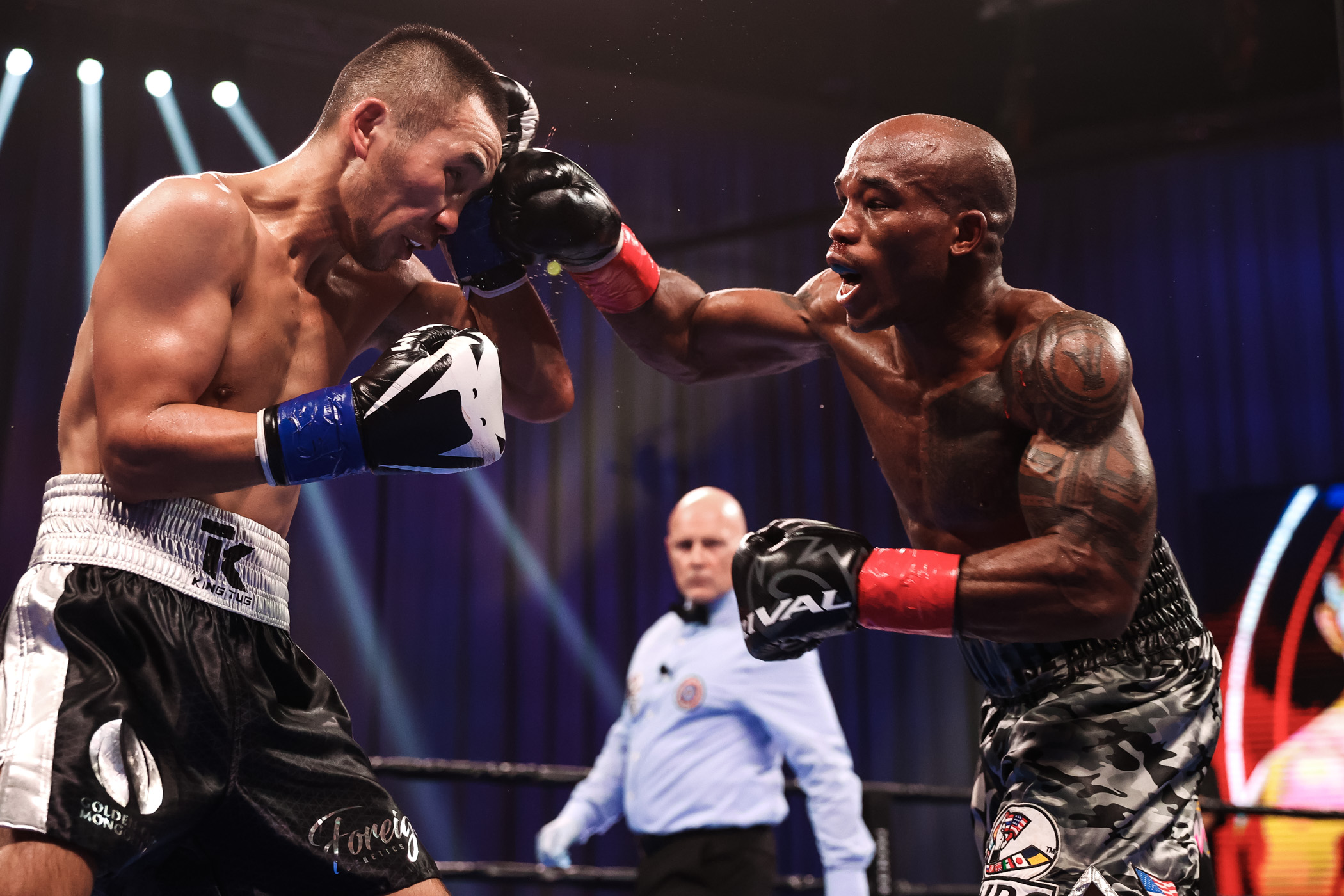 Like Harrison, Breedy resides in the “DMV,” which is comprised of the District of Columbia, Maryland and Virginia. Breedy (15-1, 5 KOs), who is originally from Barbados and now resides in the DC suburb of Hyattsville, Maryland, most recently fought on September 19 of last year, losing by split decision to former world title challenger Tugstsogt Nyambayar.

Other area fighters also on the card include DeMarcus “Chop Chop” Corley, who will face journeyman Lenwood Dozier (10-27-3, 5 KOs). Corley, a former WBO junior welterweight titleholder, has lost five of his last six bouts and has compiled a 51-33-4, 28 KOs record.

The “Beltway Battles” card was originally scheduled for September 4 but, as several promoters deal with unpredictable and unforeseen circumstances, Harrison postponed the card until tonight.

Harrison has had to roll with the punches as a promoter as he would as a prizefighter over the last several weeks.

“In the ring, you can’t focus on the bad that just happened,” said Harrison, who has fought on Gary Shaw Productions cards as well as signing a promotional deal with Roc Nation. “If you get dropped, you have to get up and keep fighting as if it didn’t happen.

“We have had so many fights fall out, sponsors fall through, [and an} original date postponed but we never stopped pushing to put together what I think is a great card. A [regional] title fight, bringing back a legend [Corley] and filling the undercard with hot prospects, including Jalil Hackett (1-0, 1 KO). Also the fight is at a 4,000-seat arena, newly built in DC. We have [scaled it] for 3,000 people. This isn’t your ordinary ‘club’ show. No matter what. I’m proud of what we got done.”

Harrison does have short and long-term goals, in and out of the ring. He wants to continue promoting cards but he would like to lace up the gloves again.

Whether he returns to the ring remains to be seen but Harrison may have found another purpose in the sport.

“As a promoter, short term [plans] are to put on four shows in DC over the next year,” said Harrison. “[I want to] continue to put on great match-ups and allow up-and-coming guys to get their start. Long-term? It’s hard to think so far ahead in a sport and business this unpredictable but if I can have a fighter-friendly promotional company one day, signing and building my own guys, that would be great.

“As a fighter, my only goal is to just get motivated, get in shape and decide if being inside the ropes is still my dream.”