Gennadiy Golovkin scheduled to return against Ryota Murata in Japan on Dec. 29 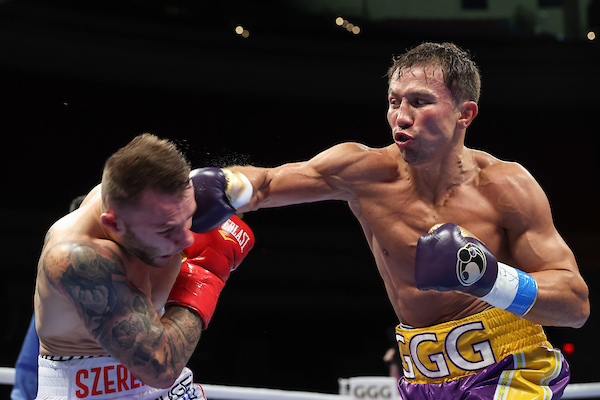 After fighting only twice in the past two years, one of boxing’s biggest attractions is set to be back in the ring right before the end of the year.

Middleweight titlist Gennadiy Golovkin is scheduled to put his IBF belt on the line against WBA titleholder Ryota Murata on Dec. 29 in Saitama, Japan. ESPN’s Mike Coppinger was first to report the developing news.

Murata, an Olympic gold medalist from Tokyo, will host GGG in a major unification bout on a Wednesday, a very unusual move elsewhere but very common in Japan, where cramming boxing shows on the last few days of each year is already a local tradition.

As per Coppinger’s report, the deal hinges on a new agreement between DAZN and GGG, who was signed to a six-fight contract that suffered several complications along the way.

Golovkin’s third fight against Canelo Alvarez was part of the initial understanding, but with Alvarez now campaigning at super middleweight the attention turned towards a title unification against Murata.