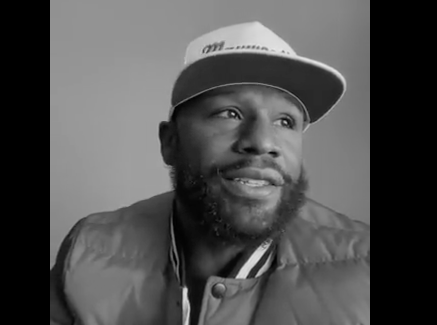 Floyd Mayweather took to social media today not to tease an exhibition, or stir the pot on behalf of Gervonta Davis, the Mayweather Promotions talent who gloves up Dec. 5.

No, the fighter turned fight promoter spoke on video in praise of Kyrie Irving, who plays on the Brooklyn Nets NBA team. The 29 year old Irving, a standout point guard, is in the news more so these days because he’s thus far refused to obey the directive to get vaccinated. Both the Barclays Center and Madison Square Garden require employees and yes, players, to be vaccinated.

Irving has refused that regulation and so he won’t be able to join his mates full-on until he complies.

Mayweather spoke to Irving, a seven time all-star, and voiced his solidarity with the ex Duke attendee, from New Jersey, who has a history as an athlete unafraid to take a stand on social issues.

Choice is defined as an act of selecting or making a decision when faced with two or more possibilities. America gave us the choice to take the vaccine or not take the vaccine. As time moves on, that choice is gradually being stripped from us. pic.twitter.com/7F6RsWaDkL

“Kyrie, wassup,” the 44 year old all-time great says. “You going thru a lot.” Floyd said he was going to post a message on social but instead decided to go “the old school way, and read it out to you, because you’re a great person, a great father, a great athlete, and you believe what you believe.”

America boasts being the land of the free, Mayweather says, and that should include the right to spurn a public health ordinance. He lauds Irving for not being influenced by losing money, and says the baller deserves props for taking this stand. He insinuated that people who did follow the rule have an “enslaved mind.”

Excerpt from Rolling Stone: Irving is applauded by some, others think he’s a kook who’s straying far from his lane, into some iffy places, where under-mainstream info is accepted as full-on fact

“It’s crazy how people hate you for being a leader,” the Michigan native and Las Vegas resident continued. “I hope your actions encourage many others to stand up and say enough is enough. Respect to you Kyrie, and power to the people.”

Some drama played out Sunday at Barclays Center, as some protestors aligned with Irving’s anti mandate POV got heated and caused a ruckus.

Anyway, my guess would be that this Floyd message to Kyrie is 90+% a play to get some extra buzz, as Mayweather has not so much been one to take a side in hot button political debates. 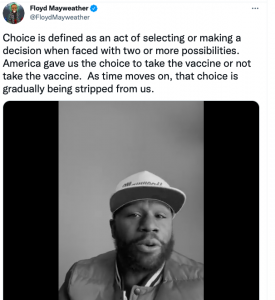 And I don’t think Floyd’s call for anti mandate or anti vaxxers to “stand up” will result in a rush of persons on the fence deciding to blow off getting inoculated.

How many people are likely to play follow the leader, and mimic Irving, a guy who has stated he thinks the Earth is flat? OK, probably more than I’d assume… 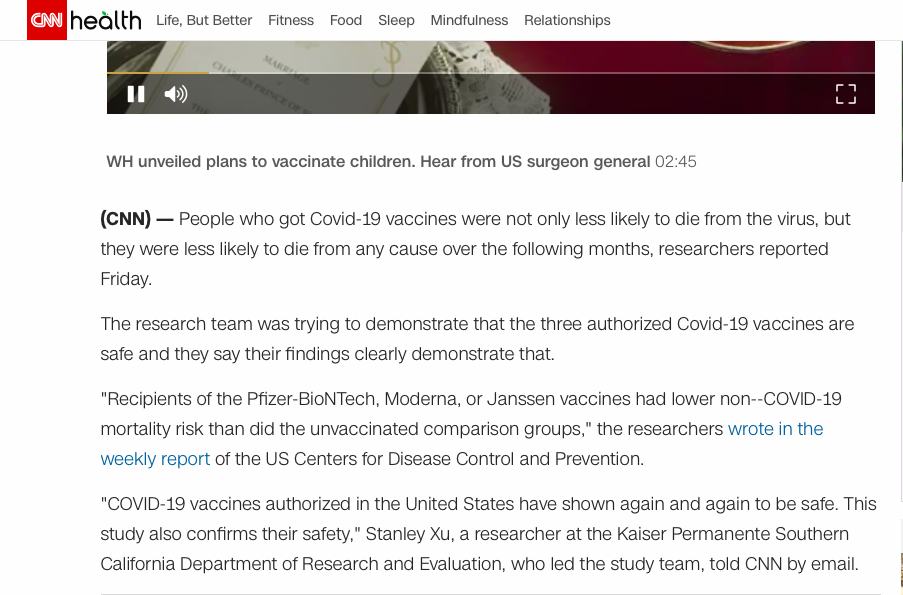 The “vaccine debate” more so comes down to regular folks not by and large feeling they can trust government officials, more than anything.

How many will listen to Mayweather, as opposed to their doctor, or a nurse working in a hospital ICU over-run with struggling patients, some 99% of them unvaccinated? OK, again, maybe more than I’d assume…

I’d guess that anyone prone to listening to Floyd has already had their viewpoint on the issue well formed.

But just in case, if you are on the fence about getting vaccinated, please consider consulting a physician you trust, rather than listen to me–it’s probably clear where I stand on the subject–or a basketball player or an ex prizefighter.