Mairis Briedis focused for Artur Mann test, Lawrence Okolie or Jai Opetaia could be next 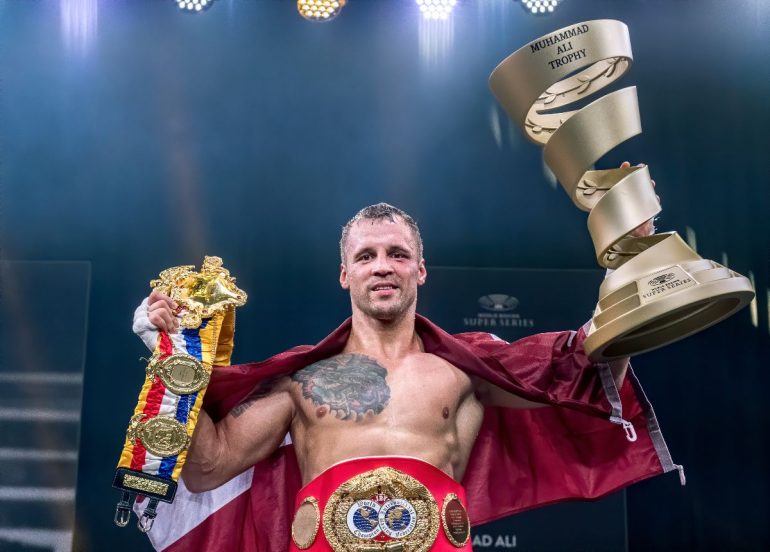 Hard-nosed Ring cruiserweight champion and IBF titleholder Mairis Briedis will put his belts on the line against Artur Mann at the Arena Riga in Riga, Latvia on Saturday.

Briedis, who won The Ring championship by outpointing Yuniel Dorticos last September, is expecting Mann to provide a stern test.

“He’s definitely a boxer with character,” Briedis (27-1, 19 knockouts) told The Ring through Raimonds Zeps. “He likes to throw specific combinations. Hopefully we have done our homework and we’re ready for it.

“I want the fans to tune in and enjoy the fight.”

The 36-year-old is excited to be fighting in front of his fervent home support for the first time in over two years.

“It’s fantastic that Arena Riga is going to be blowing up and sending that energy to outer space that catches up to me and gives me more energy in the ring,” the champion said excitedly. “I’ve been waiting for that feeling for a long time now.”

Briedis, who has trained diligently at home in Latvia for a number of months, admits that his inactivity hasn’t been ideal and hopes to be more active going forward.

“It’s frustrating [because] time’s running fast and to only have one fight per-year is ridiculous,” Briedis lamented. “We want to box and be part of big events, and in a perfect world we would have up to three fights a year. I think it’s robbing the boxing fans around the world that the elite boxers are only fighting once a year.

“There’s not someone specific I want to fight, I just want to have big fights that are watched all over the world. I hope to fight at the start of next year, maybe February.”

Previously the popular Latvian had toyed with the idea of stepping up to heavyweight and competing in boxing’s showpiece division. However, he’s decided the timing isn’t right.

“We were reaching out to everyone we could to have a meaningful fight,” said Briedis. “The reality is, everyone is waiting for those belts to free up. They’ve been [tied up] for so long. It was [Tyson] Fury and [Anthony] Joshua with all four belts, then Wilder stepped in to face Fury, and [Oleksandr] Usyk is locked into a rematch with Joshua.

“There might be some movement, but the guys who are locked in at mandatory spots, they don’t want to do anything. They want to wait for their chance. Currently it’s impossible to get a meaningful fight at heavyweight.” 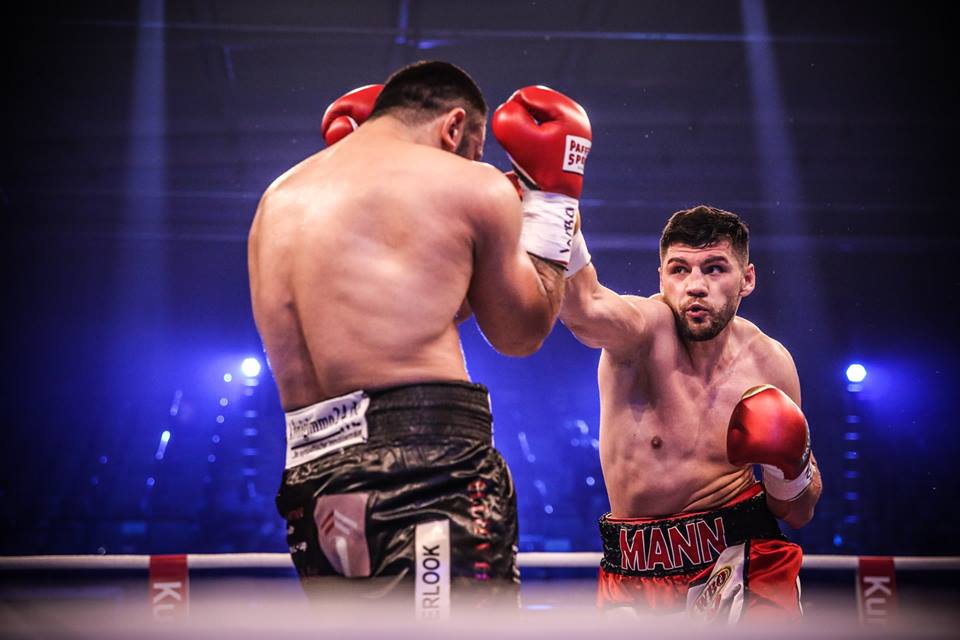 Kalle Sauerland, of Wasserman Boxing, is only too happy to have one of his top performers back fighting after an extended absence and hopes to deliver a big fight next time out.

“It’s always important for the whole division when the number one is active,” said Sauerland. “It’s been a terrible time because events in Latvia haven’t been possible. We’re boxing on the last date before there’s a further three month suspension of events.

“[Briedis] has been out since the [WBSS] final; since he unified the division, winning The Ring Magazine cruiserweight title. He’s boxing the No. 6 in the [IBF] rankings and Artur Mann is coming to win and that’s what you want to see in boxing. I think Mairis will have too much for him, but we’re expecting a good challenge and red-hot atmosphere in Riga.

“We have two great fights on the table we’re looking at. One is a unification with [WBO titleholder Lawrence] Okolie and that’s something we’re in discussions about at the moment, and the other is a very tough mandatory challenge from Jai Opetaia and that’s something Mairis takes very seriously. I’d say it’s probably one of those fights next, but we’re not looking past Saturday and we need to get business done first.”

Mann (17-1, 9 KOs) turned professional in 2015. The 31-year-old was born in Kazakhstan but lives in Germany. He won his first 15 fights, turning back unbeaten Alexander Peil (UD 12) and once-beaten Alexey Zubov (UD 10). His lone defeat came against world-rated Kevin Lerena (TKO 4), but he’s won two fights since that setback.