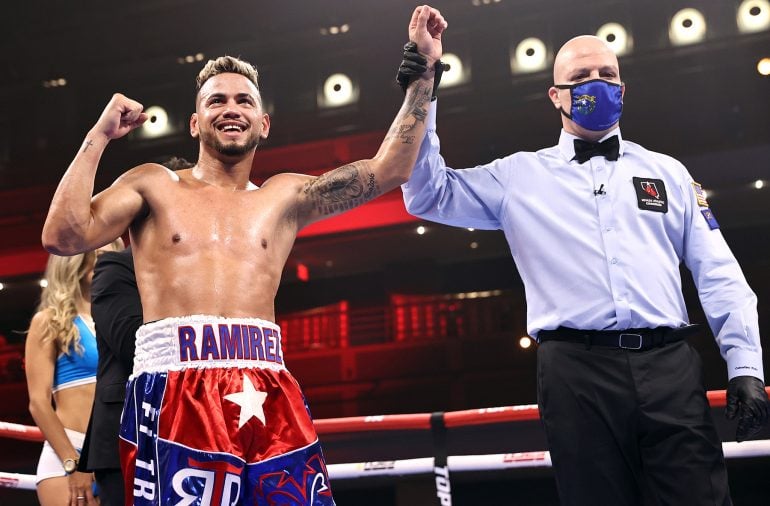 For a minute, Top Rank founder and CEO Bob Arum was the most mistaken man in boxing.

And we’re not talking about his F-word-laced attack on at least two boxing media members during a recent press conference hyping the Tyson Fury-Deontay Wilder III heavyweight championship bout, although that was a close second.

When presenting Robeisy Ramirez as his new hire back in 2019, Arum compared the two-time Olympic gold medalist to fellow double medalist Vasily Lomachenko and predicted a similar degree of success for the Cuban expatriate.

One minute into Ramirez’s debut, after a solid left hook from Adan Gonzales had sent Ramirez to the canvas on his way to a unanimous decision loss, Arum was being proven wrong in every word of his introductory statement.

Fast forward to the present day and Arum is matching Ramirez for his ninth professional bout on the undercard of Fury-Wilder III, at T-Mobile Arena in Las Vegas, this Saturday, with a fighter who is undefeated in 17 pro bouts.

Ramirez put together a 7-0 streak since his massive failure of a debut, avenging his lone loss in the process and looking every bit the next big Cuban thing Arum had predicted. And as bad as that debut loss was, for a guy who prepared his whole life for the fast-paced rhythm of the amateur world (in which wins and losses are routinely forgotten), it was easy to move on and keep his eyes on the prize.

“It didn’t really affect me,” said Ramirez (7-1, 4 knockouts), about his debut. “As you can see, I’ve been undefeated in seven fights and I will continue winning. That loss was a learning process; it didn’t affect me. On the contrary, it helped me to realize I had to make changes and I had to work harder. It didn’t mean anything to my career. A defeat is like a bad step and I avenged that loss with that opponent and showed that he wasn’t up to my level in the rematch. I put it behind me and I don’t even remember it.”

With medals in the flyweight and bantamweight divisions as an Olympic boxer, Ramirez has grown into a full-blown professional featherweight now and he’s looking forward to take a major step toward championship territory in his upcoming assignment at the expense of Puerto Rico’s Orlando “Capu” Gonzalez (17-0, 10 KOs) in a 10-round bout. 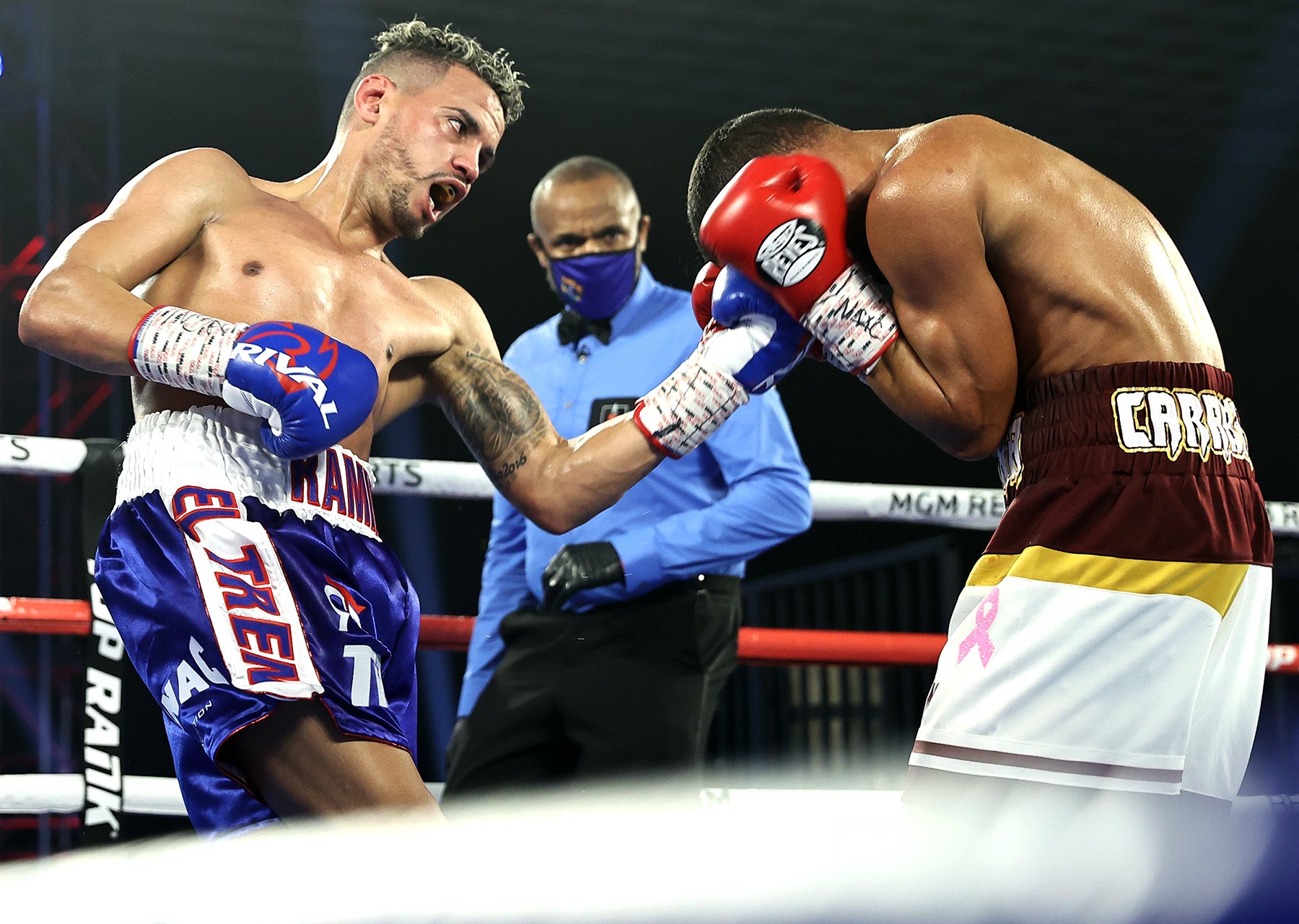 Quite a challenge for a relatively inexperienced guy who badly missed in his first bout but Ramirez, 27, claims he’s more than ready.

“He is an undefeated fighter; he had 17 fights but I don’t see the risk or the high jump. It is a fight we’ve been looking forward to,” he says about Gonzalez, who, like Ramirez, is also a southpaw. “I’ve always said that the better my opponents, the better I will look. We’ve been looking forward to fights like this one and that’s what we get ready for, to fight against the best, not to just go step-by-step, tip-toeing around.”

Gonzalez’s record is the only thing Ramirez finds mildly intimidating. What he has seen so far from Gonzalez doesn’t seem to cause an impression.

“I know the basics about him, what I could see in a few videos a few months ago. Just like every Puerto Rican fighter, he is a warrior and he goes to war in every fight. We know it’s going to be a great fight. I am ready and I know we’re going to have a great night,” said Ramirez.

“I know how Puerto Rican fighters are. I know a lot of them. I have many friends among them. I know it will be a great fight. I said it before; I know how they operate. I really believe that I had the perfect preparation and I believe we will be victorious.”

The only intriguing factor left in the equation is the clash between two southpaws but not even that variable leads Ramirez to think his performance will suffer.

“I don’t think that the two-southpaw situation will represent anything. I have fought many southpaws but he is the one who is undefeated. I don’t have that weight on me anymore. It will be a fight with great exposure. I will focus on doing my job and the reward will come after I win.”

ROBEISY RAMIREZ AVENGES LOSS TO ADAN GONZALES, SHUTS HIM OUT OVER SIX ROUNDS