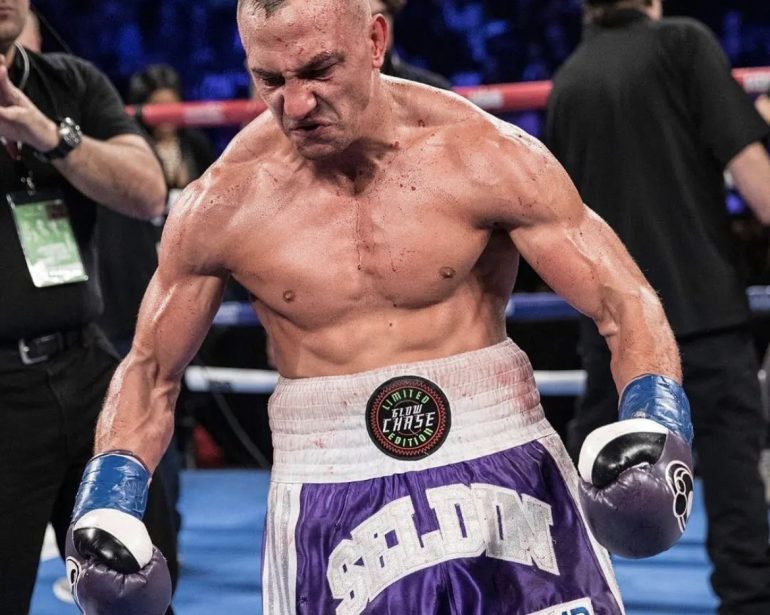 No, it’s not the promised and expected clash between Ring Magazine lightweight champion Teofimo Lopez and challenger George Kambosos, Jr., but a replacement fight featuring a hometown fighter will headline the October 16 Triller Fight Club card.

Fringe junior welterweight contender Cletus Seldin will square off against William Silva, it was announced Monday evening. The 10-round bout will take place at the Barclays Center in Seldin’s home zone, Brooklyn, New York. 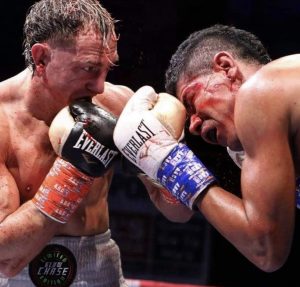 Seldin is a gritty banger.

The clash between Seldin and Silva replaces the world lightweight title fight between Lopez and Kambosos. The Lopez-Kambosos scrap was originally scheduled for October 4 across town inside The Hulu Theatre at Madison Square Garden. But due to the fight going up against Monday Night Football and other logistical concerns, the fight was moved to October 16. Lopez signed off on the new date, but Kambosos did not.

Triller announced Saturday the fight between Lopez and Kambosos was cancelled after the company reportedly racked up about $10 million worth of promotional fees.

The Long Island-New Yorker Seldin (25-1, 21 knockouts), who is promoted by Star Boxing, has not fought since February 28 of last year, stopping Luis Eduardo Florez in round 7. He has won his last four bouts since suffering the only defeat of his pro career at the hands of Yves Ulysse, Jr. in December 2017. Seldin would get dropped three times early in the Ulysse fight. 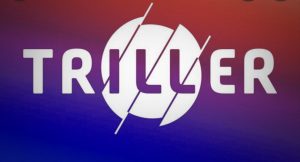 His most notable victories were by knockout over former undisputed champion Zab Judah in June 2019 and fringe contender Roberto Ortiz in November 2017.

Silva (28-3, 16 KOs), who resides in Sao Paolo, Brazil, stopped overmatched Erenilson Oliveira Santos in round 2 of his last bout on July 24. It was Silva’s first fight since a knockout loss to contender Arnold Barboza in November 2019. Oliveira came in with a 1-5 record.

In the co-feature, Petros Ananyan, another Brooklyn-based fighter, will face Daniel Gonzalez in a 10-round junior welterweight bout.

Ananyan (15-2-2, 7 KOs), who is originally from Armenia, notched a career-best win in his last bout on February 22 of last year, defeating previously-unbeaten Subriel Matias by unanimous decision. He has split his last four losses, with both losses coming by close decision.

Gonzalez (20-2-1, 7 KOs) defeated journeyman Evincii Dixon by unanimous decision in his last bout on April 24. The 31-year-old, who resides in nearby Woodhaven, has won his last three bouts since losing by decision to Chris Algieri in January 2019.

In a compelling crossroads clash between once-beaten junior welterweights, Will Madera will square off against Uzbekistan’s Jamshidbek Najmitinov in an eight-round bout.

Madera (16-1-3, 9 KOs) is best known for mixed results in recent fights. Madera, who resides in Albany, New York, defeated Thomas Mattice in a clash of unbeaten lightweights in February 2019. On July 16 of last year, the 30-year-old was stopped by Felix Verdejo in the opening round.