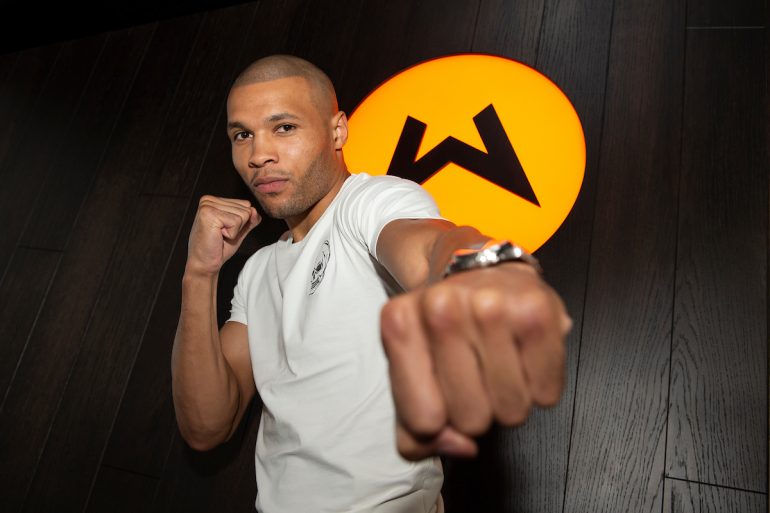 The 12-round middleweight bout between Chris Eubank Jr. and Anatoli Muratov has been called off at the 11th hour.

Eubank Jr. was to have headlined Saturday’s card at the Wembley Arena in London in the first collaboration between U.K. broadcaster Sky Sports and fledgling promoter BOXXER.

However, Muratov has been forced to withdraw on medical grounds.

“Obviously we are all disappointed that Chris Eubank Jr. can no longer compete on tonight’s card, but it is important to make the right decision in the interests of fighters’ health and safety. We’re grateful to the British Board of Boxing Control for the standards they employ to protect that,” said BOXXER’s Ben Shalom in a press release.

“My thoughts go out to Chris, who has had a very difficult time lately. He will come back stronger and remains a key figure in Sky Sports plans. Chris will be returning with a big fight in the next few weeks.

“Tonight’s card remains stacked with great fights from top to bottom, including the European Welterweight Championship bout in the main event, the English Super-Middleweight Title Eliminator bout between Germaine Brown and Jamal Ledoux and the return of top cruiserweight prospect Richard Riakporhe.”

Germany’s Muratov stepped in as a late replacement for his countryman Sven Elbir, who tested positive for COVID-19 within the last week.