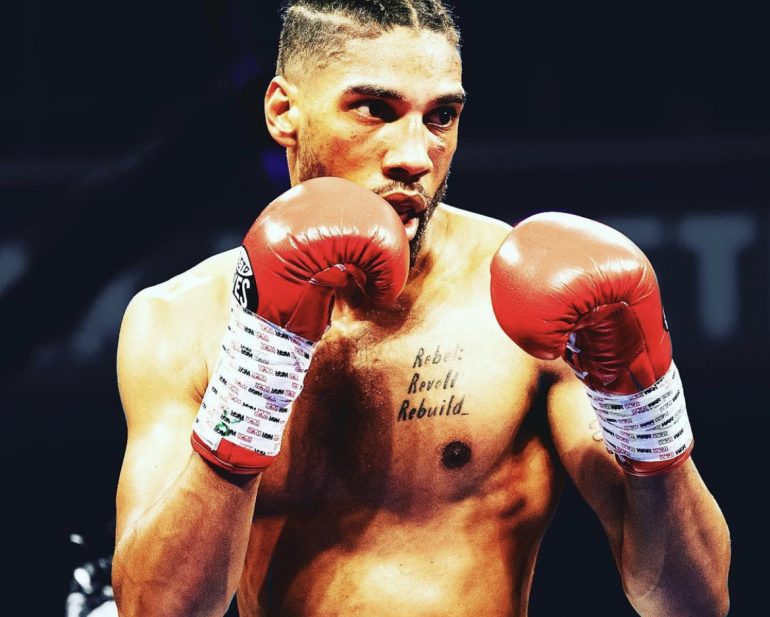 Welterweights Jamal James and Radzhab Butaev will square off on October 30, it was officially announced Friday night during a ShoBox telecast.

The 12-round bout will follow another welterweight clash between unbeaten Jaron ‘Boots’ Ennis, who is ranked No. 8 by The Ring, and former world junior welterweight title challenger Thomas Dulorme.

Both fights will take place at the Virgin Hotel Las Vegas, formerly known as the Hard Rock Hotel and Casino, and will air live on Showtime.

Ugas and Stanionis are ranked No. 3 and No. 10, respectively, by The Ring.

James (27-1, 12 knockouts), who resides in Minneapolis, Minnesota, has not fought since August 8 of last year, defeating Dulorme by unanimous decision. The victory took place over a year after defeating Mexico’s Antonio DeMarco by decision. 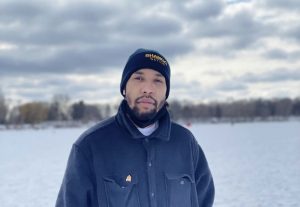 James has been inactive, so he is known outside his home state only to a very small band of hardcores.

The 6’2” fighter has won his last seven fights since losing by split decision to Ugas in August 2016.

Butaev (13-0, 10 KOs), who is originally from Khasavyurt, Russia and now resides in Brooklyn, New York, knocked out Terry Chatwood in round three of his last bout on December 26. 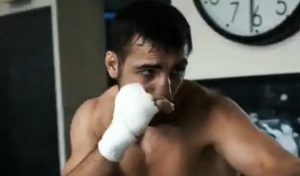 His most notable bout as a pro took place in November 2019 against Alexander Besputin. Butaev originally lost by unanimous decision, but the result was overturned to a No Contest almost a year later after Besputin tested positive for Ligandrol, a banned substance.

Ennis (27-0, 25 KOs), who resides in Philadelphia, Pennsylvania, was originally scheduled to face Dulorme on December 19, but Dulorme had to withdraw from the fight after testing positive for COVID-19. Ennis ended up facing late-sub Chris van Heerden, fighting to a No Decision after van Heerden suffered a nasty cut above his eye from an accidental clash of heads.

In his last bout on April 10, the 24-year-old Ennis dominated former world junior welterweight titleholder Sergey Lipinets before knocking him out in round six.

Dulorme (25-5-1, 16 KOs), who is originally from Saint Martin and now resides in Carolina, Puerto Rico, fought on the same April 10 card, losing to Stanionis by unanimous decision. He has only won once in his last five bouts.