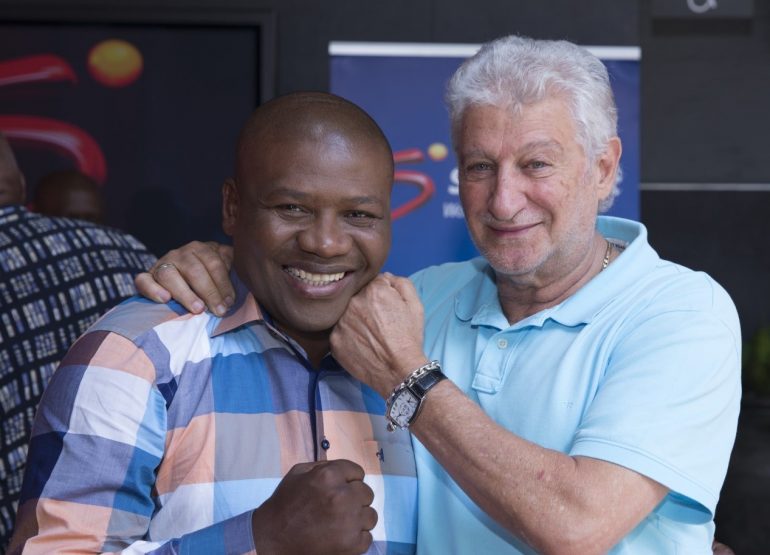 Rodney Berman has worked with the best fighters in South Africa since promoting his first card in 1979. Whether they were world titleholders, contenders or unbeaten fighters, Berman knows talent when he sees it.

The longtime promoter is giving high praise to some of the promising talent whom will fight on the next Golden Gloves Promotions card on September 25.

Unbeaten Shervantaigh Koopman will face Simon Dladla at Emperors Palace in Kempton Park, South Africa. The 12-round matchup will headline the seven-bout card that will air live on Super Sport (3 p.m. local time).

Koopman (7-0, 5 knockouts), who resides in nearby Pretoria, most recently fought on June 19, defeating Jacques Tshikubu Muvud by unanimous decision in a clash of unbeaten fighters. The fight took place over three months after Koopman stopped Junior Makondo in Round 3.

The 27-year-old is a heavy-handed fighter with an improving skill set. Berman hopes he can become the country’s top fighter at 154 pounds before testing the international waters.

“He is a rising star,” Berman told The Ring on Tuesday.

Koopman will have to deal with another power-punching fighter who is dangerous and recently suffered the first loss of his pro career. In his most recent bout on December 19, Dlalda (6-1, 5 KOs), a 26-year-old from Soweto, was stopped in the opening round by Roarke Knapp.

In the co-feature, Cowin Ray will square off against Frank Rodrigues (7-3, 4 KOs), who has lost three of his last five bouts, in a 12-round super middleweight bout.

Ray (6-0, 4 KOs) is another young fighter Berman is high on. He has won two of his last three bouts by stoppage.

Nebe (5-0. 4 KOs) is a fighter Berman believes has a bright future and could build off the success of other heavyweight greats from South Africa.

“Nebe is 6’8”, who we firmly believe will follow in the illustrious steps of Gerrie Coetzee and Corrie Sanders,” said Berman.

Junior bantamweight Ricardo Malajika (7-1, 5 KOs), of Johannesburg, who lost to Sabelo Ngebinyana by split decision on March 14, will square off against Khayalethu Mbedje (2-5-1, 1 KO) in an eight-round bout.