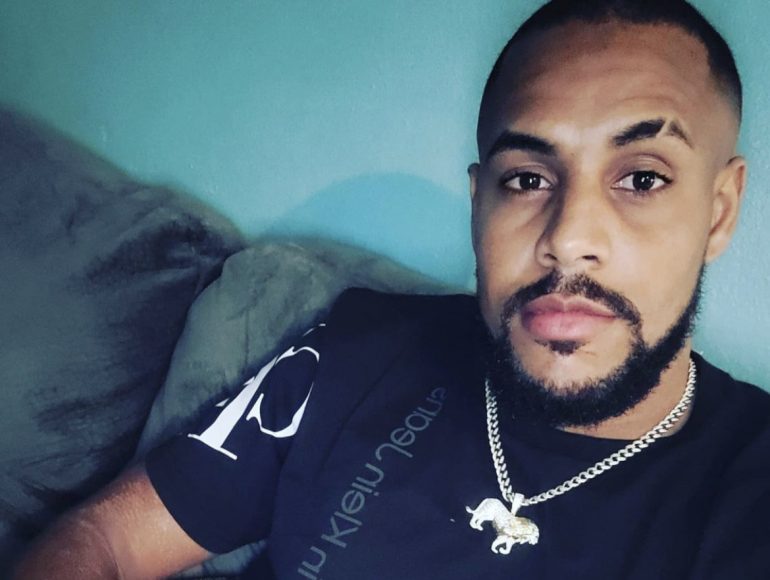 Danielito Zorrilla is ready to put his perfect record on the line against the very experienced Pablo Cesar Cano.

The junior welterweight takes on the Mexican tonight on Triller and Fite TV from the Seminole Hard Rock Hotel and Casino in Hollywood, Florida, in a bout which takes place exactly one month to the day of their postponed fight.

“I had a great camp, and I’m ready,” the Puerto Rican told The Ring Tuesday afternoon. “I have what it takes, and this is the big leagues of boxing, so I’m ready to step forward.”

Both combatants were initially due to tangle on August 14, in Frisco, Texas, on the undercard of the welterweight showdown featuring Vergil Ortiz Jr. and Egidijus Kavaliauskas. However, Cano (33-7-1, 23 KOs) could not obtain a travel visa in time to make the fight happen. 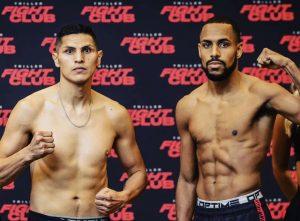 The 27-year-old Zorrilla (15-0, 11 KOs), who has fought 158 fewer professional rounds than Cano, is aware that his opponent has seen things in the ring that he has not. And because of that, there is mutual respect between both men.

“I know that he is a very well-experienced fighter. He has seen me fight, and he recognizes my qualities.

“There’s nothing but respect between us. For Cano [to be this competitive] at this stage of his career, I truly respect that.”

Cano, a pro since 2006, told The Ring Monday evening that he planned to look for the knockout from the opening bell. Zorrilla, though, hinted that he could set him up for a surprise.

“I’m a skilled fighter, and I’m ready for anything he brings,” Zorrilla said. “If I [hurt him] with a good punch, then I’m going to go after him.”