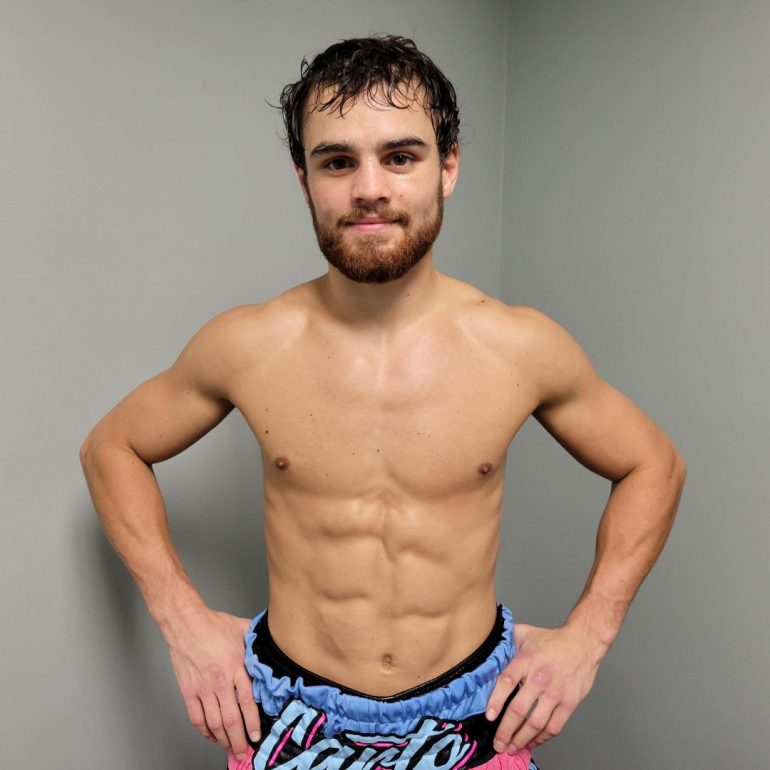 A left hand he didn’t see from nowhere caused Christian Carto to do a lot of thinking. Over two years-worth of thinking. The popular Philadelphia junior featherweight once lived, ate and breathed boxing. The sport coursed through his blood stream. That’s all he envisioned, until February 8, 2019, when he didn’t see a left hook from former world title challenger Victor Ruiz that flattened him.

He had a lot of deep talks with his psyche. The joy of his life that within a flash seemed to be taken away.

A 30-month layoff, some recalibrating with his surrounding team, and voila, a re-energized Carto resurfaced Friday night at Philadelphia’s packed 2300 Arena, fighting under the Kings Promotion banner, and Carto (18-1, 12 knockouts) stopped Yeison Vargas (17-8, 12 KOs) at 2:53 of the first round. 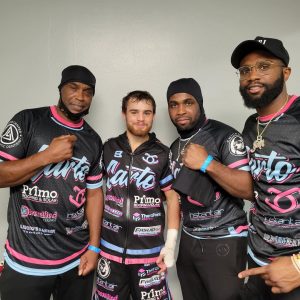 Carto, with noted Philly trainer Bozy Ennis and Bozy’s son, rising superstar Boots Ennis, along with Lawrence Small in his corner, looked in the best shape of his life. He caught punches, exhibited great foot work and shed the phycological shackles that had been haunting him since the knockout by Ruiz, who’s fought once since the Carto victory.

“It’s fun again, because it was tough after the (Ruiz loss) and thinking if I still had it,” Carto said. “Now, every day, we’re working super hard, but it’s fun and it’s not like work. This is the first time I was ever on a diet before a fight. I didn’t know healthy foods fueled you. I rededicated myself.

“I was a little nervous leading up to this fight, but about 10, 15 minutes before, I began loosening up. I don’t want to rush and make huge fights. I want to keep working with Bozy and the guys more. I still have a lot to improve on and training with Boots, who’s the best in the world, is great. It’s like training next to Michael Jordan or a Wayne Gretzky in hockey.

“I always worked hard, but I see how hard he works. He’s back in the gym right after the fight, and Boots and Boxy are great people and they’re super giving. They’re family. Bozy helped me when I was an amateur. Bozy and Boots are like family and I feel good again.

Carto was in such great shape he shouldn’t wear a shirt in December.

Bozy has been working with Carto for the last four months. Bozy and Small are now training Carto fulltime. Their primary concern was working on Carto’s defense, where he’s not squared up after throwing a punch. Carto had built his career on power and offense.

“This was a good first step,” Bozy said. “With Christian, he had not fought since 2019, and Vargas was no bum. He won 17 fights. What I like about Christian is that he listens. Whatever you tell him to do, he does. When he knocked down (Vargas) the first time, he looked right over to the corner and get instruction.

“This was a good first step and we’ll continue working to build him up. I would like to see him back (in the ring again) next month.”

It was a typical Carto victory. After winning, Christian waded into the crowd, still sweating and taped up, and proceeded to shake hands with almost every one in the place as they filed out. After cleaning up and drying off, Carto told Bozy, “I’ll be back Monday.”