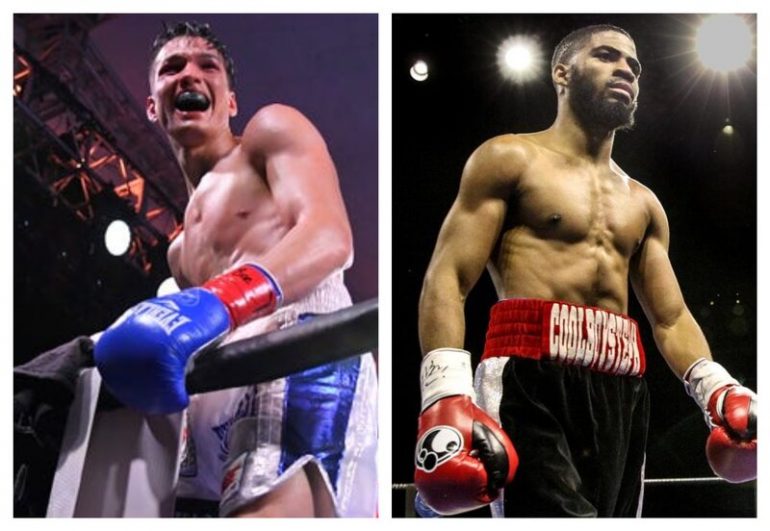 The eagerly anticipated junior featherweight unification matchup between Stephen Fulton and Brandon Figueroa has been postponed due to Figueroa testing positive for COVID-19, it was announced Tuesday.

Figueroa, who is rated No. 4 by The Ring at 122 pounds, was set to defend the WBC title against his WBO counterpart on September 18 at Park MGM in Las Vegas. The full show will now be rescheduled for later in the year.

“My fight will be postponed till further notice as I tested positive for covid and so did my team/family,” said the Texas-based Figueroa via his official Instagram account. “I’ve worked so hard for this fight and was so close to finishing camp strong but unfortunately there was nothing more I could’ve done. I tried to let it pass and still manage to fight but I wasn’t feeling too well and especially being the last 2 weeks leading to my fight which are the most crucial.

“I just want to say thank you to all my fans and supporters, this is a fight I don’t want to let slip and I will come back stronger than ever. I’m gonna recover from this and come back and finish what I came to do and bring that belt back home. For the meantime I’m gonna continue and try to maintain myself in fight shape as my next fight date will be announced soon. I got to look after my health but my fighting spirit will never leave. Those of you that know Team Figueroa know that we never back down from a fight.”

Fulton, who is rated No. 3 by The Ring, wished his opponent well and vowed to be more than ready when fight night finally arrives.

“Prayers out to Brandon hope he recover,” said the Philadelphia technician via his Twitter account. “I did everything great on my end Testing sparing partners and coaches even isolating myself from my family and friends for months. Of course I am upset but I have been here before, I’ll be even stronger come October. Never make me mad!!!”

Both men are unbeaten and won their respective world titles earlier this year.