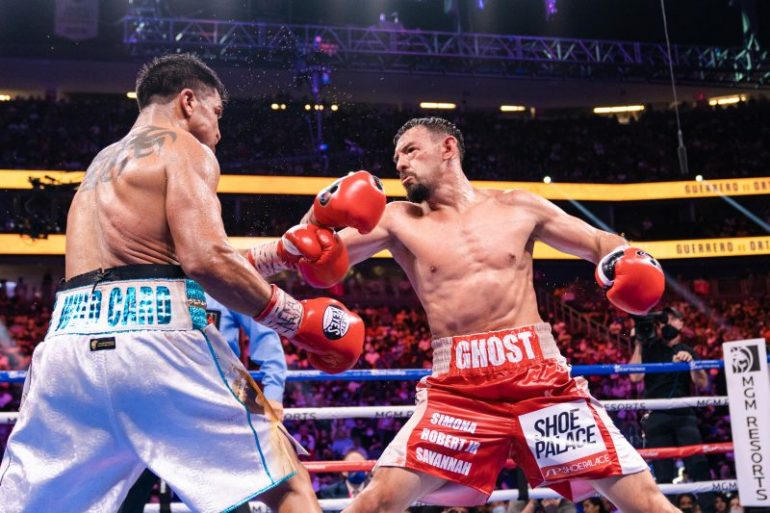 Former two-weight world champion Robert Guerrero stayed in the hunt for big fights when he edged past former WBC welterweight titlist Victor Ortiz with a hard-fought 10-round unanimous decision at the T-Mobile Arena, Las Vegas on August 21.

Guerrero held world titles at featherweight and junior lightweight before a brief foray at lightweight and three unsuccessful attempts to win a welterweight title. 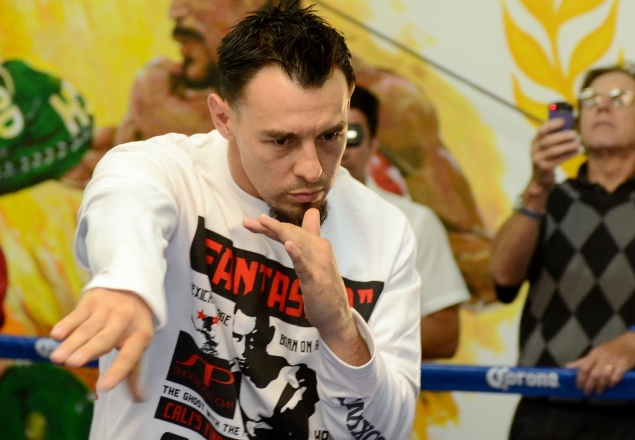 He’s been a pro 20 years, but isn’t resigned to finishing up as a trial horse.

However, the 38-year-old veteran, who is on a four-fight winning streak, feels he was able to put up a good fight and score a notable victory.

“It was great to be back in the ring, especially in front of fans,” Guerrero (37-6-1, 20 knockouts) told The Ring. “I knew Victor Ortiz would be tough but I never had any doubt in my ability to come out victorious.

“I thought I let my hands go and gave the fans an exciting fight. Victor has been in the ring with Floyd Mayweather, Andre Berto and many other great fighters and to beat him soundly feels great.”

While Guerrero is largely content with his performance, he feels he could have made things a little easier on himself.

“I thought I should’ve boxed a little more but once you get in there things change,” said the southpaw. “The fight went on the inside and that’s when it turned into a slugfest. I know I have the skills to box more so that’s something I will work on.”

Guerrero, who has shared the ring with the likes of Joel Casamayor, Berto, Mayweather, Keith Thurman and Danny Garcia in a 20-year career, is still driven to succeed and feels he can achieve more.

“If you’re going to be in this sport, you must be [fully motivated] in it to go all the way,” he said. “I would like to fight any and all of the big names at welterweight.

“[I want] to become a world champion, that’s why we are in this sport, to reach the pinnacle of boxing. I want to make it to the hall of fame, one day.”