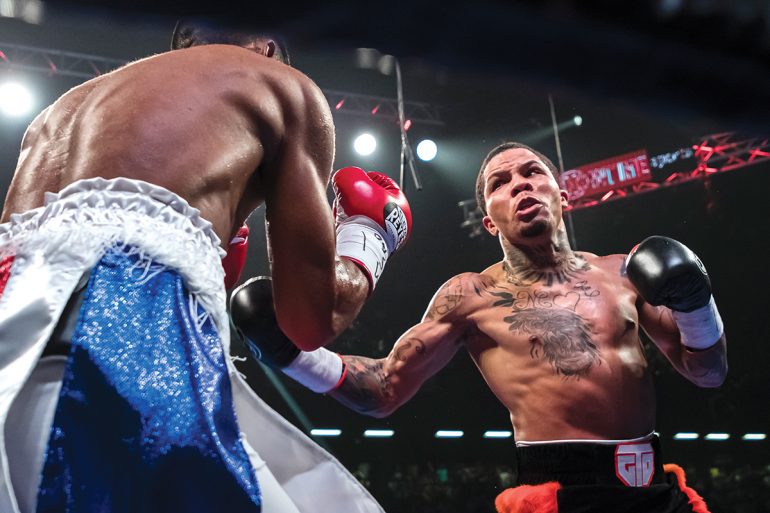 Davis (25-0, 24 KOs) is still in possession of a pair of trinkets that are unrecognized by The Ring. The southpaw is fresh off an 11th-round knockout of Mario Barrios on June 26 in Atlanta that saw the 26-year-old move up two weight classes to score the victory.

Roger Gutierrez (26-3-1, 20 KOs) and Chris Colbert (16-0, 6 KOs), who both hold secondary titles, are expected to fight for Davis’ now-relinquished belt. A purse bid will be ordered in September if they are unable to come to terms. The move comes as the WBA announced earlier this week plans to eliminate all of their secondary belts with the goal of eventually having one champion per weight division.

The movement, which had been floated for several years, officially kicked into gear following Gabriel Maestre’s controversial 12-round decision over Mykal Fox. The outcome became further scrutinized when past tweets from Gloria Martinez-Rizzo, who scored the bout 117-111 for Maestre, revealed her racist and radical political views. The sanctioning body issued a six-month suspension for the disgraced judge on August 11.

The Ring was later informed by a source close to WBA president Gilberto Jesus Mendoza that the latter was advised by a close confidant to follow through with the removal of the secondary titles as soon as possible to save the reputation of not only himself, but also the sanctioning body as a whole. And it appears that Mendoza took that advice seriously.

It is rumored that Davis is pondering a return to 135 pounds, where he has not fought since scoring a 12th-round knockout of former titlist Yuriorkis Gamboa in December 2019.