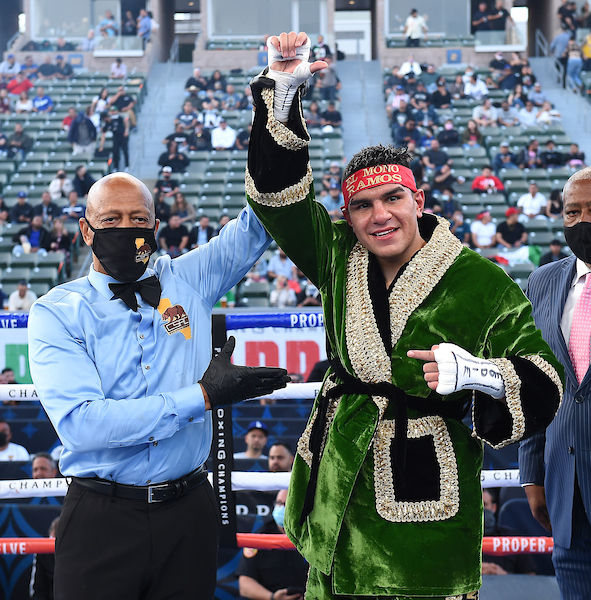 Jesus Ramos Jr. is booked on a PBC show next month and will compete at 154-pounds for the second straight fight.

The unbeaten prospect will face contender Brian Mendoza Jr. in a 10-round bout that headlines FOX PBC Fight Night on Sunday, September 5, at The Armory in Minneapolis, Minnesota. 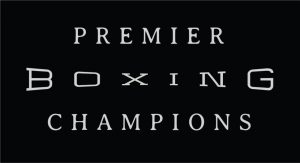 “I’ve had a great training camp so far for this fight,” said Ramos. “I feel a lot stronger, a lot more mature, and I feel like I learned a lot from my last fight that I’m implementing into this camp. I expect a tough fight from Mendoza. I’m sure he’s coming to win and to take everything I’ve earned, but I’m going to make sure he doesn’t. You have to tune in on September 5 because it’s going to be a good one!”

“Jesús Ramos is primed to break through into the next level of boxing’s rising stars and will look to make big steps towards his goal in a tough test against Brian Mendoza,” he stated. “The fantastic fight fans at The Armory in Minneapolis will be in for a night loaded with young rising stars from start to finish.”

Ramos, the nephew of welterweight Abel Ramos, is coming off a 10-round unanimous decision over Javier Molina on May 1 in California, but has knocked out five of his last six opponents.

Since 2019, Ramos has moved on from challenging journeymen to legitimate contenders. It appears that it’s only a matter of time until he challenges for a belt, but Mendoza (19-1, 13 KOs) is looking to quash the upstart’s momentum.

The 27-year-old Mendoza suffered his only defeat in November 2019 to Larry Gomez via split decision.

“I’ve been grinding in the gym nonstop preparing for an opportunity like this,” said Mendoza, a New México native who lives in Las Vegas. “I’ve been learning a lot, and I believe that it’s time for the world to see the fighter I’ve become. I can’t wait to put my skills on display. Don’t miss this fight on September 5,  it’s going to be explosive.”