Carlos Buitrago is reportedly 10 pounds overweight, fight with Mendez is off 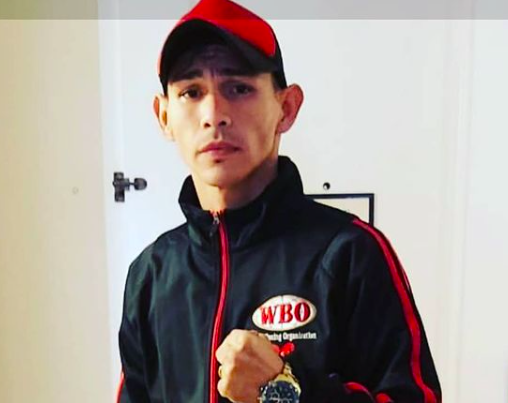 The alarms sounded by people with knowledge of the situation before the fight turned out to be correct: Nicaragua´s Carlos Buitrago, who has not made 105 pounds since December 2017, was unable to shed the last few pounds needed to make the minimum weight limit. Therefore his WBO title bout against Wilfredo Mendez scheduled for this Saturday, August 14th on DAZN is off.

Technically, Buitrago (32-6-1, 18 KO) still has time until this Friday’s weigh-in to comply with the 105-pound limit, but early reports place Buitrago’s weight at 115 pounds upon his arrival in Frisco, Texas, this past Tuesday, and the same sources claim that he was unable to drop any substantial amount of weight during a few sauna sessions following his daily training routine. Reporter Germán García, of the Nicaraguan newspaper La Prensa, was first to report the situation, which The Ring confirmed independently with other sources on the ground.

Every source consulted about this situation stopped short of admitting publicly that the fight has been officially cancelled.

But the situation appears to be hopeless.

Buitrago was barely able to make 112 before being on the verge of passing out from depletion, as per García’s detailed report. 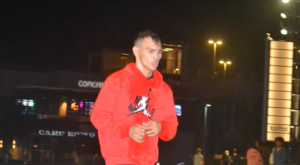 Roman Gonzalez’s trainer Marcos Caballero accepted the task of accompanying Buitrago during the last week of his preparation and then guiding him through the fight, but Caballero learned about Buitrago’s weight problem this past Tuesday upon his arrival in Texas. It was already too late to work on it.

Caballero is quoted in La Prensa saying that once he took charge of the situation on Tuesday and put the fighter to work on his weight, “(Buitrago) felt weak and dizzy. After running, he couldn’t drop any more weight, his body just shut down. It was impossible for him to make the weight. I think he has to confront the situation and assume his responsibility. I thought he could pull this upset, but his body just didn’t help him.”

Without fully confirming the cancellation of the bout, Wilfredo Mendez made a Facebook post denouncing Buitrago’s “lack of professionalism.”

“I did my job, dropping to 105.5 after a year of inactivity,” said Mendez. “Buitrago, however, weighted 116 today and has weighted the same since we started negotiating back in March when he was told that he was going to fight for a world title against me. It is as if he has not trained or attempted to make weight since the date in which he got the news. Even so, we tried to negotiate the fight at 107 or 108 and he didn’t accept.”

An official announcement is expected in the coming hours, according to sources.