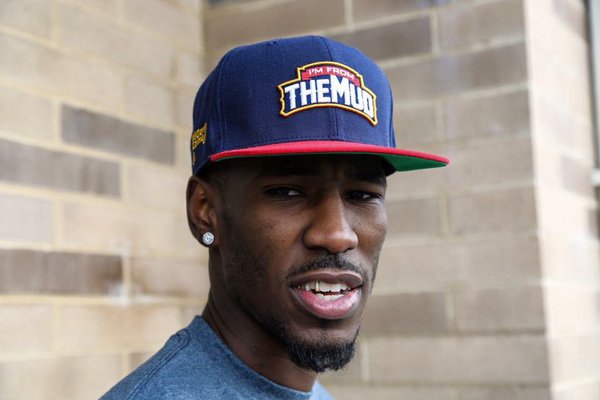 Robert Easter Jr. celebrated on Friday as the new co-owner of a sports bar & grill in his native Toledo, Ohio. On Saturday, he allegedly knocked out a woman.

The complaint alleges that the former lightweight titleholder punched her at around 3:38 a.m. A Toledo police officer later arrived on scene and observed the victim had a split lip and a chipped tooth. A witness also came forward and provided additional information to the police.

A warrant for Easter’s arrest was issued Saturday according to CBS affiliate WTOL 11 in Toledo. However, as of 8 p.m. CST Sunday, it appeared to be business as usual for Easter inside his restaurant, Tommie’s Sports Bar and Grille, as he posted on social media from inside the establishment as customers were enjoying their meals.