Kid Galahad: Whatever Jazza Dickens brings, I can bring better 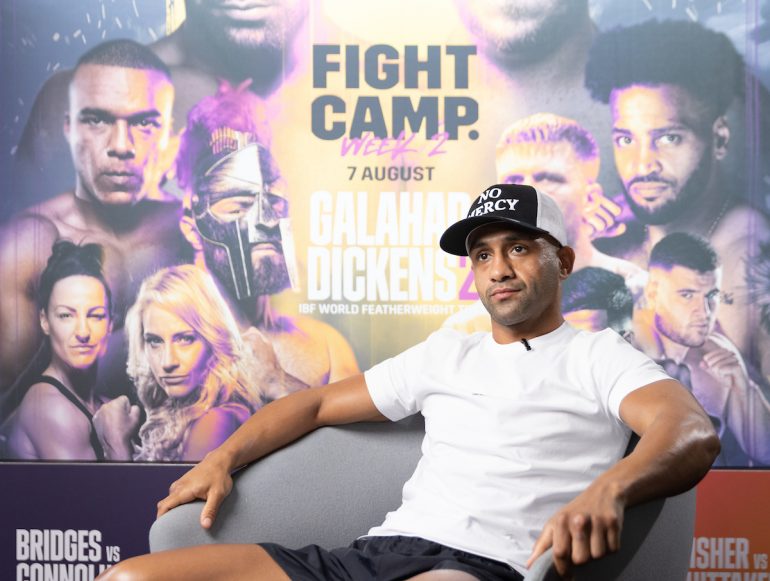 Kid Galahad seems to have waited his whole life for Saturday night.

He meets old foe Jazza Dickens for the IBF featherweight title in Week Two of Matchroom’s Fight Camp, but as his trainer Dominic Ingle would say, Galahad has been ready for years.

Not only that, Galahad’s always ready because he’s a student of the sport who’s always in the gym. Win or lose on Saturday, and there’s only been one contentious loss in 28 fights, he’ll be in the gym on Monday.

“I love boxing and I love training,” Galahad said, explaining why he’s always in the Ingle Gym, which he lives less than 100m from. “I live the life. I don’t do this because I’m good at it – although I am good at it – I love doing it. It’s the way I’ve been programmed and probably the way I’ve been brought up. Whatever my mum and dad did, they did to the fullest. They didn’t do anything half-hearted and I think being around Brendan [Ingle] and being around the Ingle system, especially around Brendan, you’re a professional and whatever you do in life make sure you’re professional about it.”

Galahad, who is rated No. 4 by The Ring at 126 pounds, is the last fighting link to legendary trainer Brendan Ingle, a British boxing icon who trained the likes of Herol Graham, Johnny Nelson, Naseem Hamed, Junior Witter and Ryan Rhodes.

Ingle’s advice has stayed with Galahad.

“’Don’t do something and be half-hearted,’” said Ingle.

“When I chose boxing I didn’t think I’m going to be chilling with my friends and going out partying, drinking and doing drugs and Money to Friday I’m a boxer,” said Galahad. “I’m not that. I’m a full-time fighter and that’s how I take it. Anyone can be a world champion but staying a champion for a long time and being consistent, that’s what you want because not many people can do that.”

Galahad, now 31 years of age, is 27-1 (16 knockouts). His only previous world title shot was a narrow points loss to Josh Warrington, but he has already stopped Dickens (TKO 10) in September 2013.

“I’ve done loads of rounds with Jazza,” said the Sheffield star. “I’ve fought him in the past, he comes to fight, he’s game, he’s experienced. I just believe that everything he does I do better. Whatever he brings, I can bring better and I will do whatever I’ve got to do to win, I can adjust and win.

“When you live it like how I live it, you won’t see me say things like ‘I’ve had a good camp.’ 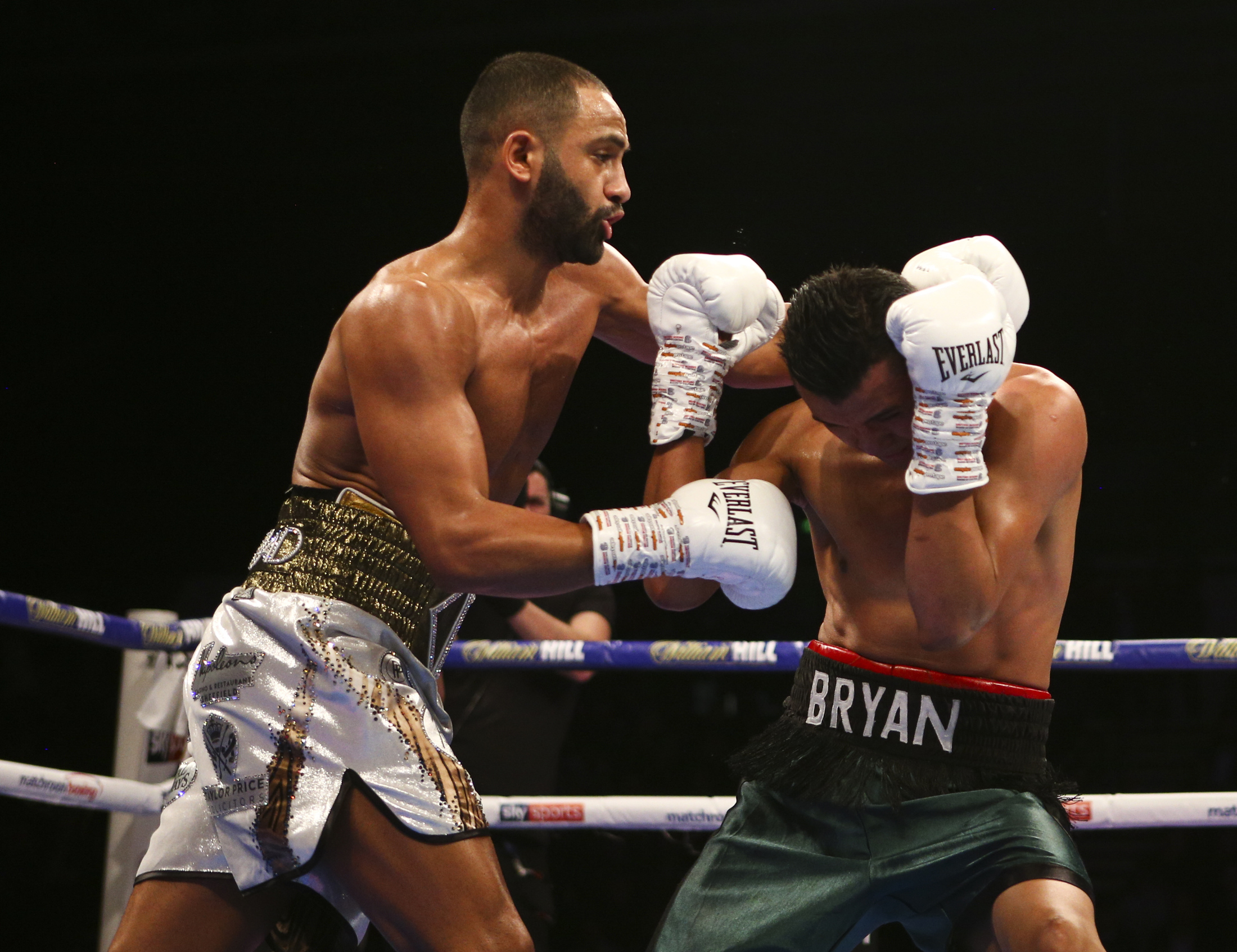 Galahad has faith that whatever he is doing is enough and while he has dreams of world title success and greatness, he has a laser-focus on the job at hand. He won’t entertain discussions of future fights or what ifs until Jazza is vanquished.

“I can’t wait for Saturday night, I’ve got tunnel vision and I’m focused on the task at hand and I can’t wait to get in there and do a job on this kid,” he said. “All I’m interested in is Jazza Dickens and doing a job on him because everything else is irrelevant. It doesn’t matter what happens down the line. If I don’t beat him nothing will happen down the line so I know I’ve got to do a job on Jazza and I’ve got to make sure on Saturday night I leave victorious.”

That all roads lead to Dickens means Galahad doesn’t have time to stop and reflect, either. He’s endured a hard career; avoided by many and often at the door of the Who Needs Him Club. He’s a nightmare. Fit, strong, ambitious and awkward as hell, but he doesn’t lament his lack of praise, recognition or opportunities because he believes they will come after Saturday.

The Ingle camp has been boosted by the return of former welterweight champion Kell Brook and Galahad has been happy to have his old friend back in the fold.

“It’s good,” said Kid, whose real first name is Barry. “Kell is one of those kids who can disappear for months and months and he comes back and he’s still just got that ability.

It’s also part of Barry’s. While he never ventures far from the gym, he knows he’s the final fighting link to the great Brendan Ingle.

Then, he reiterated it, “I am the last of a dying breed.”