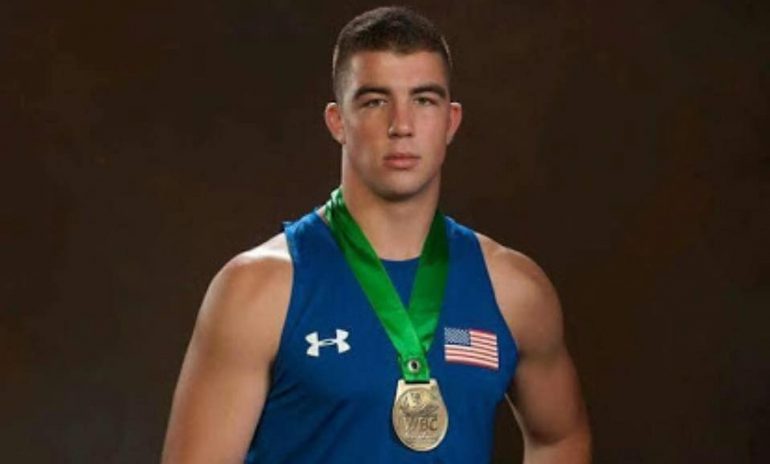 Richard Torrez Jr. became the first American super heavyweight to medal at the Olympics in 33 years on Sunday as he defeated Cuba’s Dainier Peró to advance to the semifinals at the Tokyo Olympics.

Torrez, 22, of Tulare, Calif. fell behind early in the bout and had to overcome a cut over his left eye in the second round, but his superior stamina carried the fight late, as he outworked Peró in the second half of the bout.

Torrez, who stands 6-foot-2, will next face Kazakhstan’s Kamshybek Kunkabayev, the two-time defending silver medalist at the World Championships, on Wednesday, August 4. He will bring home no less than a bronze medal, which is the first super heavyweight medal for the United States since Riddick Bowe earned silver at the 1988 Olympics in Seoul.

The win was the United States’ first over a Cuban boxer at the Olympics since 2004, when Andre Dirrell outpointed Yordanis Despaigne at the Athens Games.

The loss was Cuba’s first at the Tokyo Games, where Cuba had gone 12-0 before tasting defeat. The boxing powerhouse had an otherwise strong performance in the late session with two boxers advancing to the finals and one moving to the semis.

Lazaro Alvarez moved to the featherweight semis with a 3-2 win over Thailand’s Chatchai Butdee.

The United States will take home at least three boxing medals at this year’s Olympics, as both men’s featherweight Duke Ragan and women’s welterweight Oshae Jones have advanced to the semifinals.