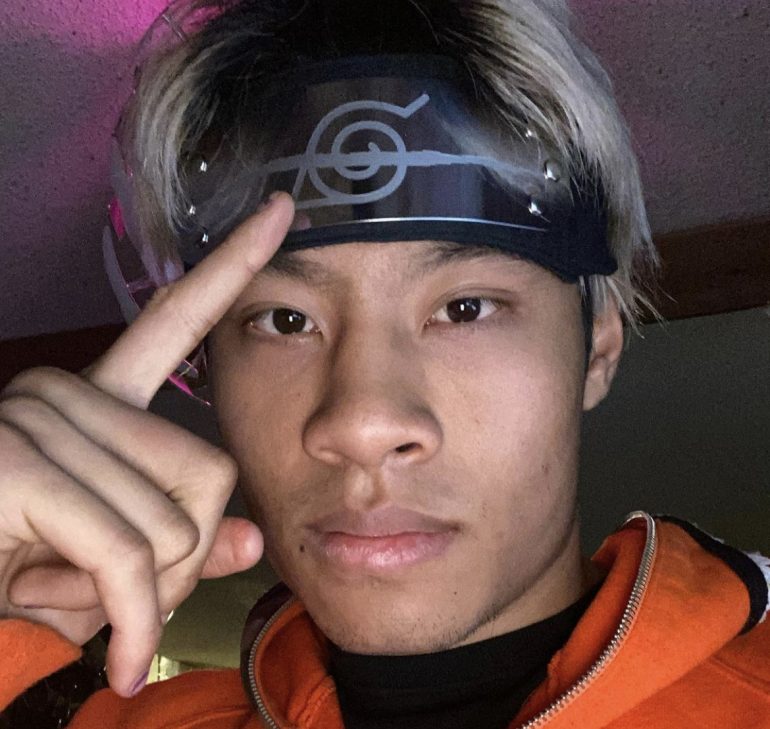 The 21-year-old becomes the second fighter to sign with VanNewHouse, who worked with Split-T Management before resigning this past spring to start his own managerial company. VanNewHouse signed two-time amateur champion Najee Lopez to a managerial contract last week.

VanNewHouse, a former fighter who has an excellent eye for signing talent, believes Wu has the whole package in terms of talent and charisma. 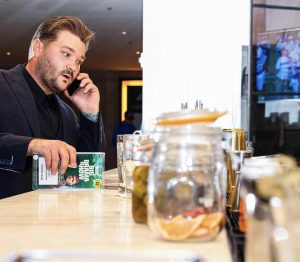 TVNH is 35 years old, and is a native of the Buckeye State.

“Aside from his incredible talent, he brings an outside ring presence that most fighters are striving for,” said VanNewhouse. “In the fight game we tend to get excited about the next big prospect and most of the time it’s too early to tell how far someone will go. However, I can’t help but to be enthusiastic about this kid. He has star-power looks, is charismatic and has all the ability I look for in a young aspiring champion. I’m thrilled to be working with his team.”

Wu, who resides in the Los Angeles suburb of Arcadia, is of Chinese and Vietnamese heritage. He is a four-time amateur champion, accumulating an amateur record of 85-11.

In 2018, Wu created the floating ball challenge on social media that garnered over 100 million combined impressions on ESPN and Sportscenter, Barstool Sports and Ridiculousness. Wu is confident he made the right decision signing a managerial deal with VanNewHouse. 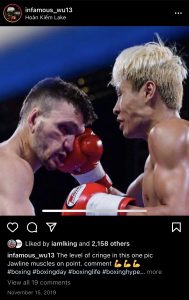 “I’m excited to be working with Tim and the team he is building for me to take the next step in my career,” said Wu, a graduate of nearby Temple City High School. “This is a thrilling new journey for my father and I to be on. We worked hard to get to these next steps.”

“The past several years we have had many offers to turn professional from guys like PBC, Cameron Dunkin and Top Rank, ” said Tommy Wu. “But it’s still been a challenge for us to find the right person to take my son into the pros. Tim is someone I have followed and known for years and he’s that guy for us. We trust in him and going forward he will guide us into making the best business decisions for us in boxing.”

An announcement will be made soon on Wu’s professional debut, and who will be promoting him.