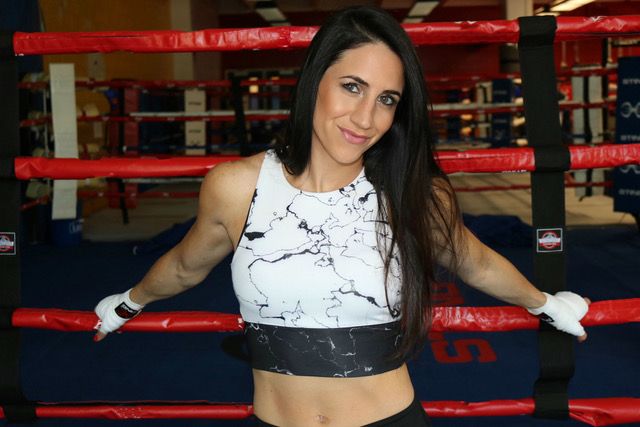 One of America’s most decorated female amateur boxers is finally turning professional.

The six-round flyweight fight will be on the inaugural event of Triller Fight Club’s monthly Tuesday night fight series at the Hulu Theater. Cruz says an opponent has not yet been set.

The decision comes after Cruz was not selected to compete at the Tokyo Games. Cruz finished second in the U.S. Olympic trials, losing to Virginia Fuchs in a pair of bouts, but made the Puerto Rican team. She had hoped to earn her spot in Tokyo before the Americas qualifier, which was scheduled for May, was canceled due to the COVID-19 pandemic.

The International Olympic Committee Boxing Task Force instead chose to send the highest ranked boxers to fill out the numbers for Tokyo, leaving Cruz out.

She ends her amateur career with a record 10 New York Daily News Golden Gloves titles, plus bronze medals at the 2012 and 2016 AIBA World Championships and three National Golden Gloves championships.

“My life is an awesome adventure. I hope to take you all with me onto the next journey,” said Cruz in a Facebook post announcing her decision.

Cruz has been training with Javiel Centeno plus her amateur coach Marcos Suarez, with cutman Mike Bazzel rounding out her corner. She doesn’t have a promoter, but advisor Peter Kahn helped arrange this fight for her.

In keeping with the New York-themed event, the show will also feature a “Verzuz Battle” between street rap legends The Lox and DipSet.