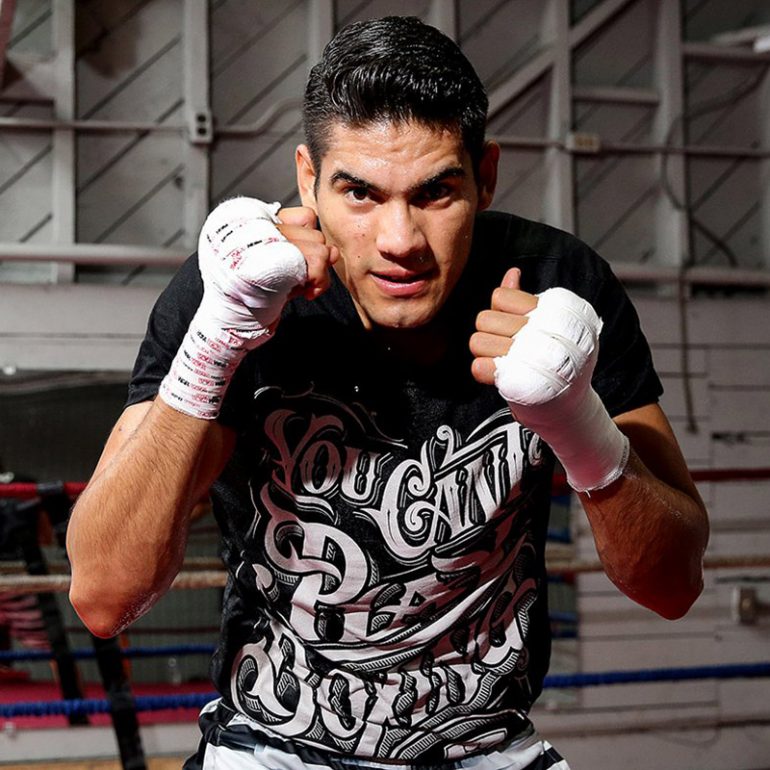 Gilberto Ramirez will enter the ring with a chip on his shoulder when he takes on light heavyweight contender Sullivan Barrera on July 9.

The 12-round main event will headline a DAZN-streamed Golden Boy Promotions card from Banc of California Stadium in Los Angeles.

Ramirez, who was the first Mexican to claim a super middleweight title, moved up to 175-pounds in April 2019 when he knocked out Tommy Karpency in four rounds. He subsequently vacated his WBO 168-pound title, but has fought only once since, leading some to believe that Ramirez, who turned 30 on June 19, had been largely forgotten.

However, he plans to remind everyone that “Zurdo” never left.

“I have a lot of respect for Barrera for taking this fight,” he stated. “We have all been through struggle. He came from Cuba and I came from Mexico. Both of us are trying to achieve our goals.

“But the thing is, no one trains like me. No one trains as hard as I do. I’m smarter and I have the better skills. I have a lot of respect for him, but in the ring my goal is to have my hand raised in victory. This is my time. I’m hungrier than him.”

The 39-year-old Barrera (22-3, 14 KOs), who defected from his native Cuba to the U.S. in 2009, is likely on the last leg of his 12-year career. He has dropped two of his last three fights and has yet to challenge for a legitimate title. But Ramirez isn’t taking him lightly.

“Barrera will still be a challenge for me because of the winner of this fight will likely get a world title shot,” he explained. “He’s fighting for his family and I’m fighting for mine. This is a good opportunity for him, too. But I’m the better fighter.”

The southpaw Ramirez (41-0, 27 KOs), who signed with Golden Boy in February, told The Ring at the Ortiz-Hooker fight in Texas that his goal was to become the undisputed light heavyweight world champion.

While that goal remains the same, Ramirez has added a couple more objectives.

“I will win [all of the belts],” he insisted. “I will eventually move up to cruiserweight and heavyweight as well, why not?”