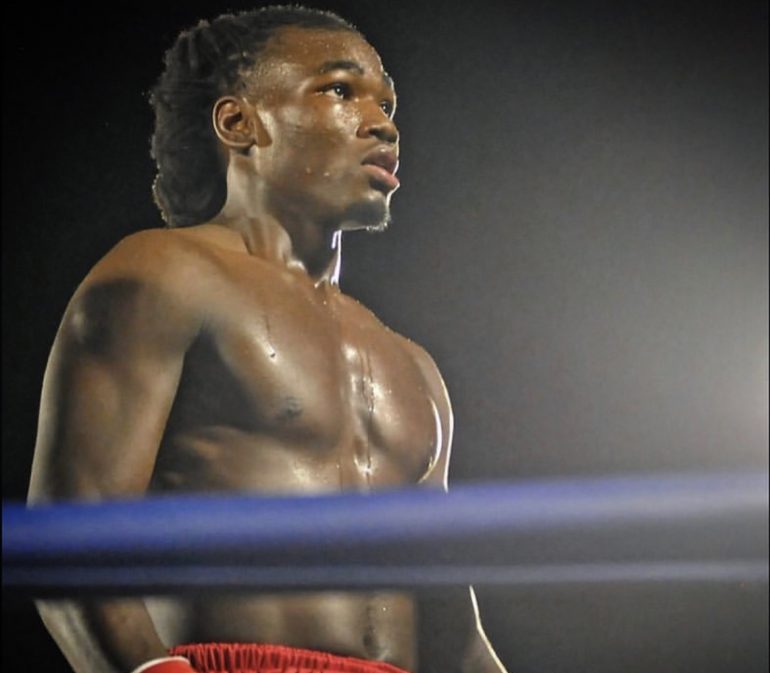 The 10-round bout will take place at Heartland Events Center in Grand Island, Nebraska and will headline a three-bout ShoBox telecast (Showtime, 9 p.m. ET/ 6 p.m. PT).

The ShoBox: The New Generation card on July 23 will coincide with the 20-year anniversary of the popular series, which first aired on July 21, 2001 from Bally’s in Atlantic City, New Jersey.

The fight between Henderson and Steen was originally scheduled for October, but the fight was postponed after Henderson backed out during fight week with an illness.

Henderson and Steen may or may not fight for a world title belt later in their pro career, but fighting on a series that has helped elevate a fighter’s profile is very motivating and a victory could translate to contender status.

“This is a milestone ShoBox event and we could not be more excited,” said Gordon Hall, who has served as the executive producer of ShoBox: The New Generation since its inception.

“As we celebrate two decades of ShoBox on July 23, we will stay true to our ethos to match undefeated, developing prospects tough. In the main event, undefeated 168-pound prospects with decorated amateur pedigrees will seek a career-best win.”

In his last bout on June 5, Henderson (14-0-1, 10 knockouts) of Fayetteville, Arkansas, scored a knockout win over Tevin Anderson after round 5.

Henderson has won his last two bouts after fighting to a majority-decision draw against Genc Pllana in December 2019. The 31-year-old, who graduated from the University of Arkansas with a degree in music education in 2012, is confident he can notch a win over Steen. 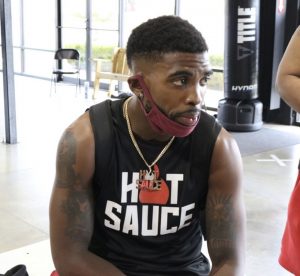 Henderson is the underdog in this one, Steen has met stiffer foes than “Hot Sauce.”

“I know he has a good amateur pedigree and he throws good combinations,” said Henderson, who is promoted by Marshall Kauffman.

“He is bringing it and I am bringing it. The third time’s a charm to finally make this fight happen. This is the next step in my career. A lot of fighters have been on ShoBox and have gone on to amazing careers, and now it’s my turn to do the same.”

Steen (15-0 1 NC, 12 KOs) stopped Juan De Angel in round 5 of his last bout on November 6. Steen, who resides in Cleveland, Ohio, has stopped five of his last seven opponents and is confident his pedigree will be too much for Henderson. “I have been going from training camp to training camp,” said Steen, who is the half-brother of unbeaten junior middleweight Charles Conwell.

“I am going to mix it up, and outbox him with a lot of jabs. Then when I see his weakness, I am going to get him out. Kalvin is a come-straight-forward fighter and he punches hard. I was supposed to fight him before, so this fight has been brewing for awhile.”

The 24-year-old Steen is co-promoted by Lou DiBella and Tony Holden and managed by David McWater.

In the co-feature, welterweight Janelson Bocachica will face Shinard Bunch in a 10-round bout. Bocachica (17-0, 11 KOs), who resides in Detroit, Michigan, defeated Mark Reyes, Jr. by majority decision in his last bout on February 17. The 22-year-old has stopped eight of his last 10 opponents.

Bunch (15-1 1 NC, 13 KOs) knocked out journeyman Diego Perez in the opening round of his last bout on May 8. The 22-year-old, who resides in Trenton, New Jersey, has been very active, having fought five times last year.

The Bocachica fight will mark Bunch’s sixth fight of this year.

In the opening bout of the ShoBox telecast, unbeaten featherweight Martino Jules (10-0, 2 KOs) of Allentown, Pennsylvania will square off against Armenia’s Aram Avagyan (10-0-2, 4 KOs) in an eight-round bout.