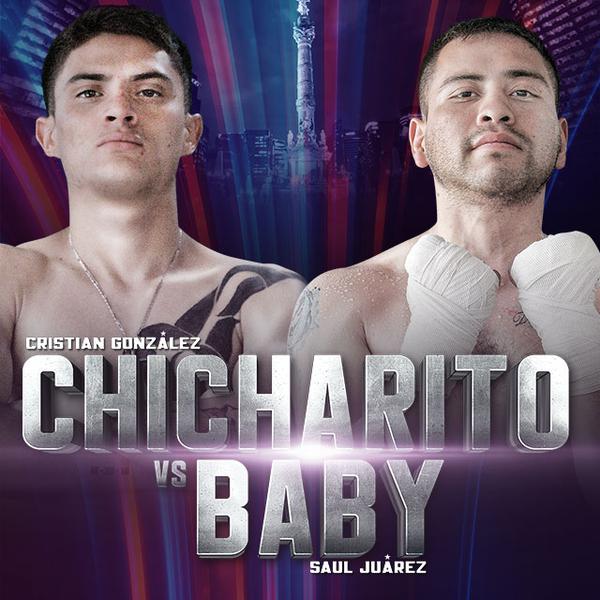 Friday night featured a crossroads clash between Gonzalez and Juarez, who was a significant step up in opposition, despite having lost his last four bouts and being on the downside of his career. Juarez challenged then-WBC strawweight titleholder Chayaphon Moonsri in August 2016 and WBC junior flyweight titleholder Kenshiro Teraji in December 2018, losing both by decision.

Gonzalez, who resides in nearby Tultitlan, most recently fought on March 26, defeating Adrian Curiel by majority decision.

About midway during the opening round, the taller Gonzalez dropped Juarez with a straight right upstairs. Juarez did not look visibly hurt and began outboxing Gonzalez by Round 4, finding success by initiating exchanges and connecting with lefts and rights to the head.

The rally was short-lived as Gonzalez dictated the action by outboxing Juarez from distance, rarely allowing him to get on the inside of his reach.

Sensing he was down on the scorecards, Juarez closed the distance, walking Gonzalez back against the ropes. The tactic worked as Juarez connected with lead and counter right hands to Gonzalez’s head but had dug himself too deep a hole by losing the early rounds.

Featherweight Jonathan Ramirez (6-2, 4 KOs) knocked out Miguel Martinez (1-3-1, 1 KO), of nearby Acolman, at 55 seconds of Round 4. Ramirez, who resides in Guanajuato, Mexico, has now won his last four bouts.