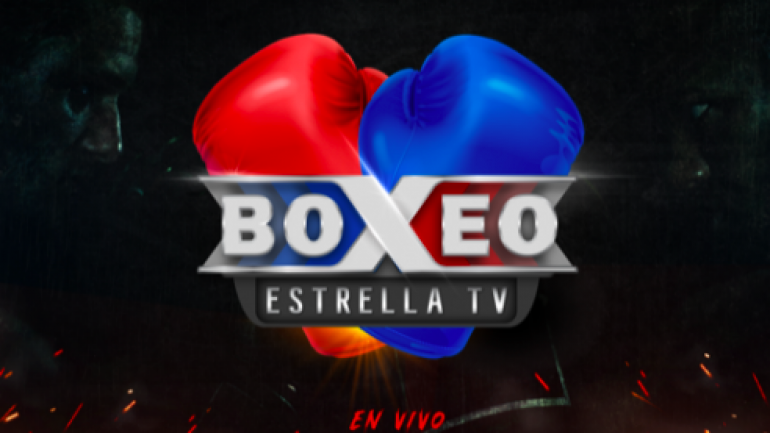 A crossroads bout between a once-beaten prospect and a former world title challenger will headline Friday’s ‘Boxeo EstrellaTV’ card.

Christian Gonzalez will square off against Saul Juarez at the Foro Viena in Juarez’s hometown of Mexico City. The eight-round flyweight bout will headline a three-fight telecast that will air on Estrella TV and Fite.tv (10 p.m. ET/ 7 p.m. PT).

Gonzalez (12-1, 3 KOs), who resides in nearby Tultitlan, Mexico, last fought on March 26, defeating Adrian Curiel by majority decision. The 22-year-old has won his last six bouts, all by decision, since suffering his only loss as a pro at the hands of Angel Ayala Lardizabal in May 2019.

His other notable victory took place on October 30, when he defeated the previously-unbeaten Saleto Henderson by split decision.

Juarez (25-13-2, 13 KOs) will be a significant step up in opposition for Gonzalez, although he is on the downside of his career.

In his last bout on December 12, Juarez was knocked out by the unbeaten Jesse Rodriguez. Since defeating Mario Andrade by technical decision in March 2019, he has lost his last four bouts.

Junior lightweight Pedro Bernal (6-1-2, 3 KOs) of Mexico City will square off against Jonathan Escobedo (5-1, 1 KO) of Zapopan, Mexico in an eight-round bout.