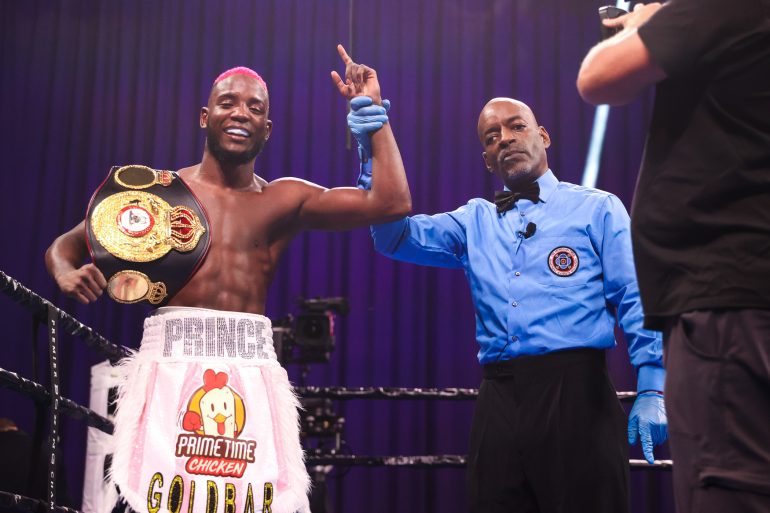 Unbeaten junior lightweight Chris Colbert, who is ranked No. 9 by The Ring, will face a new opponent on July 3.

Colbert (15-0, 6 knockouts), who resides in Brooklyn, New York, was scheduled to face Yuriorkis Gamboa but, according to BoxingScene’s Keith Idec, Gamboa had to withdraw from the fight due to an injury sustained during training camp. A source told The Ring late Tuesday morning that contender O’Shaquie Foster was also considered as an opponent to face Colbert before all parties approved Nyambayar.

The 24-year-old will now face a more dangerous opponent in Nyambayar, who, at age 29, is 10 years younger than Gamboa. Despite this change less than two weeks from the date of the fight, Colbert expects to make a statement at Nyambayar’s expense.

“I’m very excited to be back in the ring on July 4 weekend,” said Colbert. “I get to set off my fireworks on Showtime the night before. This is just another day, another dollar. I have a job to do and that’s to get the win by any means necessary but I’m looking to dominate. I expect Nyambayar to bring his A-game though because he knows he’ll be in there with a monster. I may not be the biggest puncher in the world but I know how to finish a guy and get him out of there, and on July 3, that’s exactly what I’ll be looking to do.”

Colbert most recently fought on December 12, stopping Jaime Arboleda in Round 11. In his previous fight, on January 18 of last year, Colbert dropped former WBA titleholder Jezzrel Corrales once en route to a unanimous decision victory. 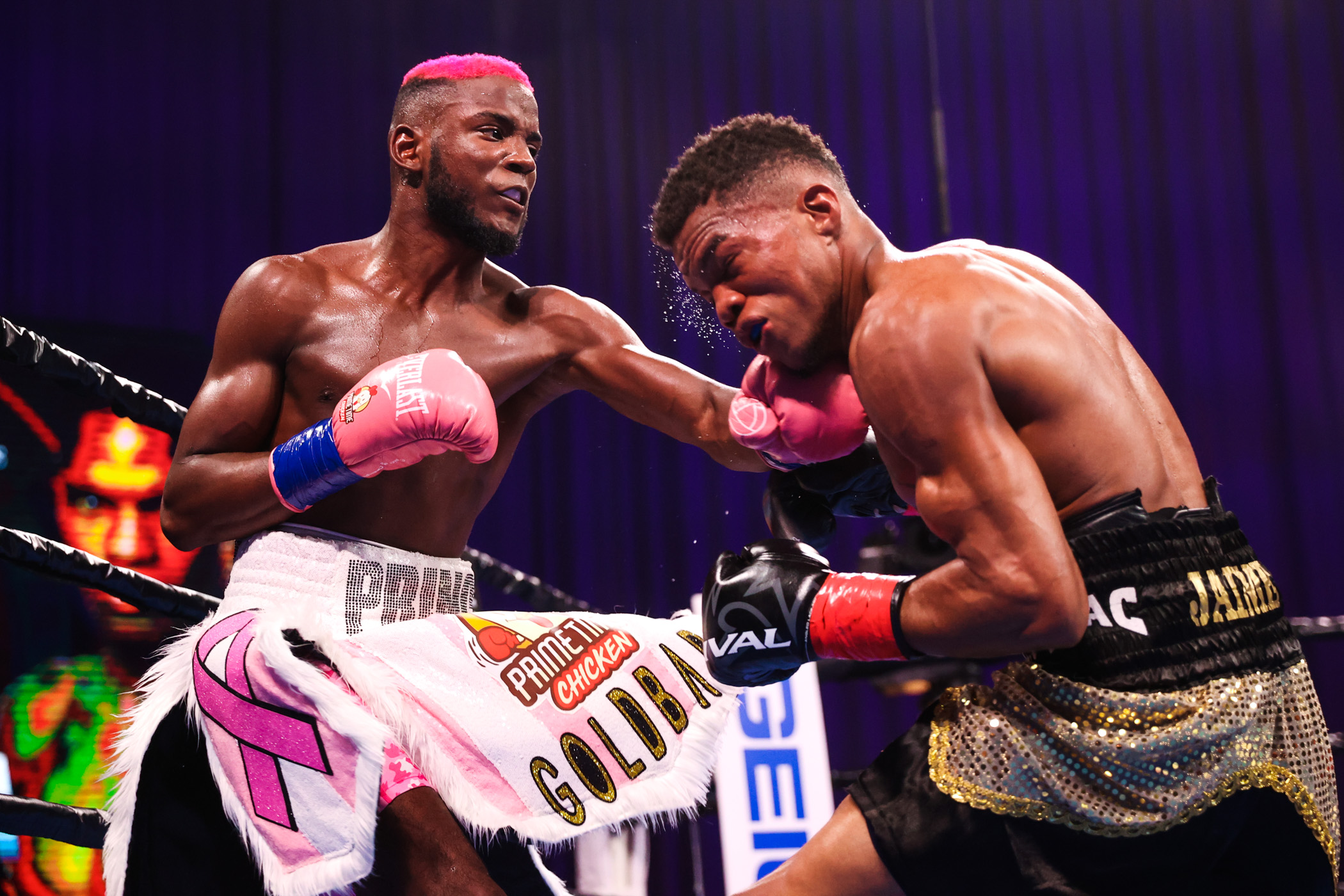 Despite taking the fight on short notice, Nyambayar is confident he can pull off an impressive victory over Colbert.

“When I got the call about this fight, I jumped at the opportunity,” said Nyambayar. “I can’t wait to compete. I was born for fights like this. I’m going to leave it all in the ring and give the fans a great show on July 3.”

In the co-feature, lightweight Michel Rivera will face Jon Fernandez in a WBA elimination bout.

Rivera (20-0, 13 KOs), who is originally from the Dominican Republic and now resides in Miami, Florida, most recently fought on February 27 in a stay-busy bout, knocking out Anthony Mercado Raices in Round 8. In his previous fight, on October 31, the 23-year-old defeated Ladarius Miller by unanimous decision.

Fernandez (21-1, 18 KOs) has not fought since knocking out Aristides Perez on February 8 of last year. The 25-year-old, who resides in Bilbao, Spain, and is promoted by Sergio Martinez, has won his last five bouts since losing by unanimous decision to O’Shaquie Foster, in September 2018.

In the opening bout of the Showtime telecast, Richardson Hitchins (12-0, 5 KOs), of Brooklyn, New York, will square off against Houston’s Darwin Price (17-1, 10 KOs) in a 10-round junior welterweight bout.