Props to Batyr Akhmedov, who admits rust could impact him Saturday night 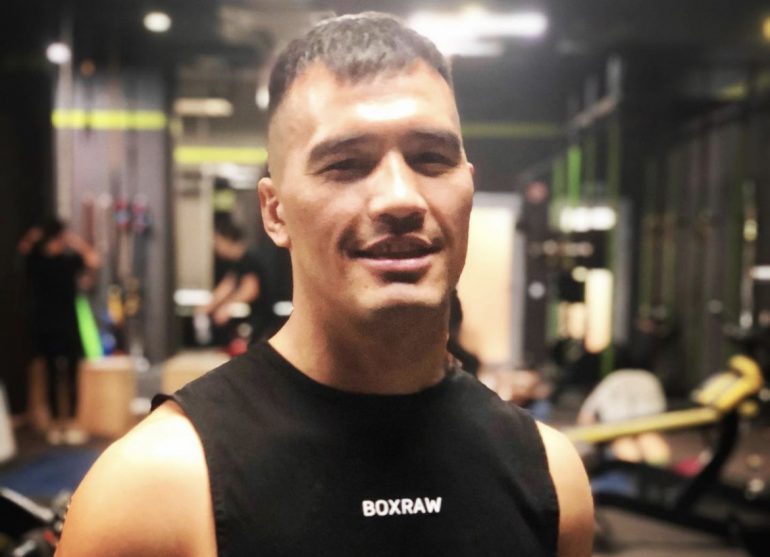 Akhmedov, a native of Crimea residing in Los Angeles, appreciates this could be a difficult evening’s work against the savvy gatekeeper.

“I am happy to be back in the ring,” Akhmedov (8-1, 7 KOs) told The Ring. “Algenis Mendez is a very good, experienced, durable and technical boxer. He’s an all-around solid boxer, he has a size and experience advantage over me.

“In this fight, I’m going to be myself. Every time I step in the ring, I’m giving all I have to win. I’m expecting a tough fight against him.” 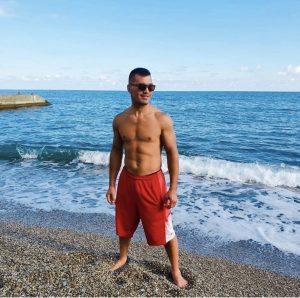 Having more time to do this has been enjoyable for the prospect, but Akhmedov readily admits that ocean frolics do not get one ready to rumble with the likes of Mendez… so he’s aware that rust could be an issue for him on Saturday.

Akhmedov’s lone defeat came in controversial fashion against Mario Barrios, who faces Gervonta Davis in the main event. He has since rebounded with a first round knockout over Filipino journeyman Rey Perez in September 2020. However, he admits having been on the sidelines for so long is a concern heading into this fight.

“I have spent only one minute in an actual fight in the last two years because of the Covid situation,” he explained. “I feel rusty but I expect to return to my best within a few rounds.”

The 30-year-old southpaw, who will open the Pay-Per-View, admits to having one eye on his old adversary. “It should be a good fight,” he said when asked how Barrios-Davis will play out. “Mario is a very big guy, Gervonta Davis is a Tank, so stylewise, it is a good fan friendly fight.

“I think that a lot depends on how well Tank will be prepared, how fast he’s going to close the distance against such a tall fighter. I am not looking past Mendez, [I’m] focused on him, but of course, I want my rematch with Barrios so I am looking forward to that fight.”

Akhmedov, who has as usual prepared in Indio under the watchful eye of Joel and Antonio Diaz for eight weeks, thinks the fans will be the real winners. “I am sure that it will be a great card with action packed fights,” he said. “It’s a big honor for me to fight on the PPV. I will do my best to bring my ‘A’ game to give all the fans an exciting fight to enjoy.”

Akhmedov’s manager, Vadim Kornilov, who is known for his work with amongst others Dmitry Bivol, Ruslan Provodnikov and Viktor Postol, is happy to get his ever-improving fighter back in action. “Batyr is anxious for his rematch shot, but keeping busy, gaining experience, and staying on TV is also a very important factor,” said Kornilov. “I feel that Batyr is only getting better with each fight and training camp. Fans always give good feedback after watching his fights. I hope this will be another good matchup for him.”

Mendez, who turns 35 on July 3, was an experienced amateur who fought at the 2004 Olympics and 2005 World Championships before turning professional in 2006. 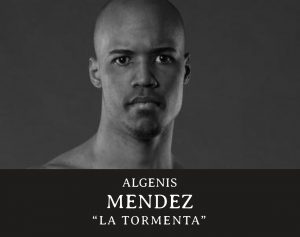 The Showtime Pay-Per-View will be headlined by Davis vs. Barrios and will also feature Erickson Lubin vs. Jeison Rosario.