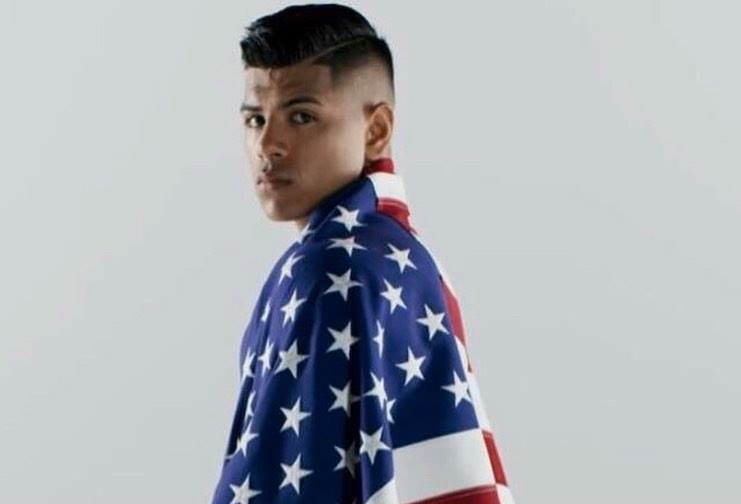 Yahoo Sports’ Kevin Iole was the first to break the story.

“[We’re] really looking forward to getting his career started again,” said Moretti, Top Rank’s vice president of boxing operations. “[Karlos] has a world of talent and a solid team around him. The future is bright.”

Balderas (9-1, 8 knockouts), who resides in Santa Maria, California, signed with Ringstar Sports in the fall of 2016 after representing the United States that year at the Olympic Games in Rio de Janeiro. All of Balderas’ fights took place on Premier Boxing Champions (PBC) cards, which aired on FOX or FS1 telecasts.

The 24-year-old suffered the first loss of his career in his most recent bout, in December 2019, to Juan Rene Tellez. Balderas was dropped once before he knocked out in Round 6.

Balderas, who is managed by Sam Katkovski, took time away from the ring after the knockout. After his promotional deal with Ringstar reportedly ended in December, he began working with trainer Buddy McGirt in late July and the veteran trainer was impressed with what he saw early on.

“He hasn’t scratched the surface yet with his talent,” McGirt told The Ring in an interview, last August, from his gym in Van Nuys, California. “It’s like a rookie in the NFL. By the third year, teams make adjustments on you. Fighters, including young ones like Karlos, need to have extra elements because fighters study you. I’m correcting some minor mistakes because I want him to see the effect and impact those mistakes can bring. If he says, ‘Show me,’ I have to show him and explain the importance of correcting that mistake.”

The plan is for Balderas to return to the ring in August or September.