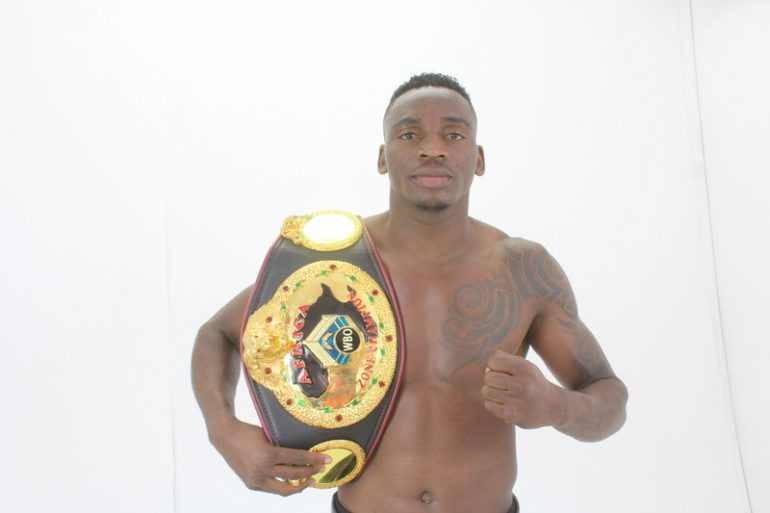 Nakathila, who will be fighting outside his native Namibia for only the second time, was in confident mood ahead of facing the uber-talented American.

“Finally, I have an opportunity to introduce myself to the world,” Nakathila (21-1, 17 knockouts) told The Ring. “Stevenson is a great fighter, he was a champion, the darling of U.S. boxing, but he will, for the very first time, be facing a true African warrior. It will be a fight like none he has ever had to deal with.

“We take nothing away from Stevenson, but this is going to be a hell of a fight till the very end, and we are confident of delivering a sweet victory.”

The 31-year-old, who works a day job as a warrant officer in the Namibian Police, says he will follow in the footsteps of countrymen Harry Simon, Julius Indongo, Paulus Moses and Paulus Ambunda and become a world champion.

“I’m ready to unleash yet another Namibian great champion,” he boldly proclaimed. “We know exactly what to expect; my team fought in the U.S. at the very highest level on various occasions, and we have learned one important lesson, which is never to leave the decision in the hands of the judges.” 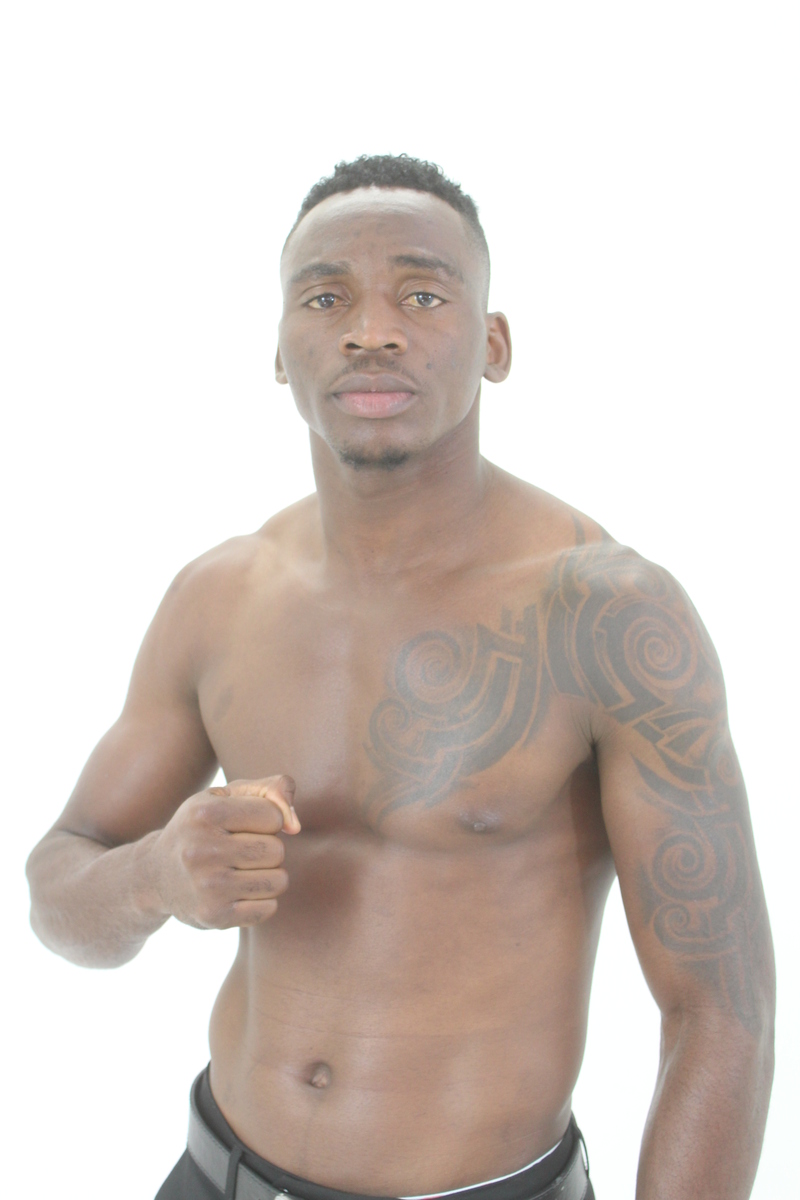 While some may question Nakathila’s credentials, he is quick to point out that he’s been highly ranked by the WBO for a number of years. He firmly believes that he has been passed over a number of times while waiting patiently.

“I am not lucky to find him at this stage,” Nakathila said. “This fight was supposed to happen three years ago.

“[Jamel] Herring won the WBO [junior lightweight] title and has done a good job so far. He defended against Lamont Roach, who came out of nowhere to take my spot, then [Jonathan] Oquendo, then [Carl] Frampton moved up [in weight].

“Stevenson moved up, but we are here now, and nothing will stop me from seizing the moment and making Africa proud. We have studied him. If you are a bum, he will finish you off. He is fast and a good finisher if you allow him to [be]. He won’t be able to do any of that against me because he will be too busy protecting himself.”

Nakathila, like three of the aforementioned Namibian champs, was nurtured and developed at the MTC Nestor Sunshine Gym. Although the southwestern African country has a population of just 2.5 million people, boxing is very popular there. While the country doesn’t have the financial muscle to make big fights at home, they have so far competed in 16 world title bouts and produced four world champions.

“We understand what it means to compete at this level,” said Nakathila, who traveled to America on June 3. “Our training camp has been great so far and we are more than ready to do battle.”

“We hope you are ready for the fight and we wish you all the best. We don’t trash talk, we come and do our job, and we leave with the title with smiles on our faces.”

Nakathila’s handler, Nestor Tobias, is confident his fighter can spring the upset.

“[This is a] brilliant opportunity for a well-deserving and disciplined fighter,” said Tobias. “What a fight this is going to be, and I hope America is ready to see this fight because there will be fireworks.

“We are not coming to play but to win. It is an opportunity that we will not let go and come June 12th he will be crowned the new WBO interim champion.”

Southpaw Stevenson turned professional after winning silver at the 2016 Rio Olympics. Since then, his star has quickly ascended. He defeated European stalwart Viorel Simion (KO 1), easily outboxed Christopher Diaz (UD 12) and then shut down the previously unbeaten Joet Gonzalez (UD 12) in an eye-catching manner to claim the vacant WBO 126-pound title.

Electing to move up to junior lightweight, the 23-year-old Stevenson vacated his world title and stopped Felix Caraballo (TKO 6) before outpointing Toka Kahn Clary (UD 10). His record stands at an impressive 15-0 (8 KOs).