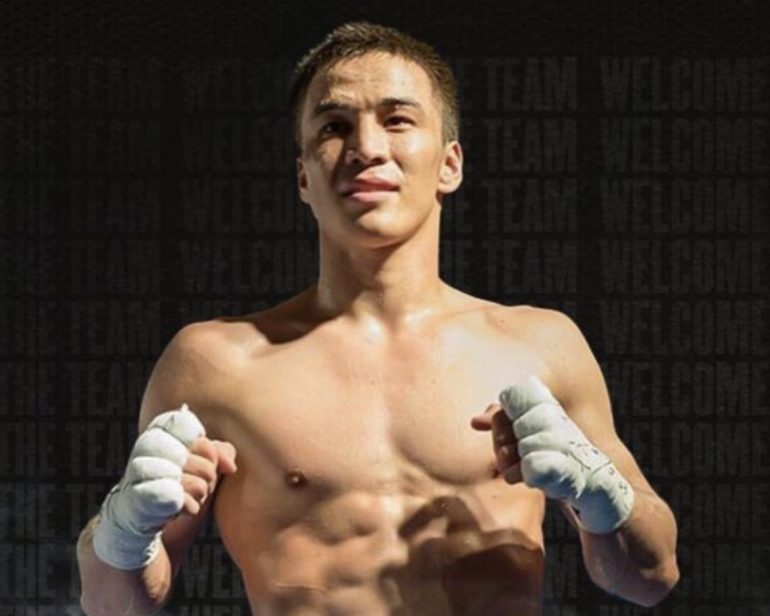 25
May
by Anson Wainwright

On Saturday, Batyrzhan Jukembayev and Subriel Matias will collide in an what is expected to be an all-action IBF junior welterweight title eliminator at Dignity Health Sports Park, Carson, California.

Jukembayev, who is ranked No. 8 by The Ring at 140-pounds, is looking forward to testing his mettle against the fearsome Puerto Rican power-puncher. 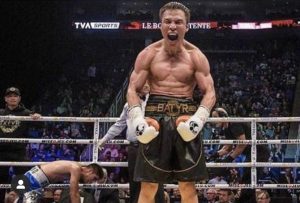 “It will be a great fight. Matias has a big name in the U.S. [He is a] strong come forward fighter, with power, who has a lot of experience.”

The 30-year-old Kazakhstan-born fighter, who has been training under the watchful eye of Manny Robles, in Los Angeles, appreciates his big opportunity and isn’t about to let it pass him by. “I’ve been training my whole life for this moment and I am ready to take over,” said the heavy-handed southpaw. “I’m glad that my American debut will be live on Showtime. “I’ve put lots of hard work and dedication into my craft and I am ready to show the world what I am all about.”

Jukembayev foresees an exciting match up but believes that his all-around game will see him prevail. “Do not miss this fight,” he said. “This is a great fight between two powerful fighters. I promise to give a great show to the fans.

“I have the ability to adapt to my opponent. I can box, I can fight. Everything he does, I do better. This fight is the first step to a world title fight. I will follow my coach’s strategy and we will be victorious on May 29th.”

Camille Estephan, of Eye of the Tiger Management, expects the two fighter’s styles to mesh and create a lot of excitement. “Showtime subscribers are in for a treat,” enthused the promoter. “Two excellent fighters that are top prospects with styles to deliver an all-out war. There will be nowhere to hide.

“Jukembayev has power, skill and is vicious, while we know Matias exhibits the same characteristics. All the ingredients for the making of a great fight. Jukembayev is hungry to show what he can do.”

Matias (16-1, 16 KOs) turned professional in 2015, and his early promise was covered in a New Faces feature that appeared on this website.

The now 29-year-old’s power was illustrated by impressive inside the distance wins over the likes of Adrian Estrella (RTD 4), Breidis Prescott (TKO 4) and Fernando Saucedo (TKO 1).

Tragically, after beating Maxim Dadashev (TKO 11), the Russian passed away.

Matias was lacklustre and surprisingly lost his unbeaten record to Petros Ananyan (UD 10) on the undercard of Deontay Wilder-Tyson Fury II, but has since rebounded stopping previously undefeated Malik Hawkins (TKO 7).

The Showtime event, headlined by Nordine Oubaali vs. Nonito Donaire, plus undercard action, will be broadcast at 9:00 p.m. ET/ 6:00 p.m. PT.