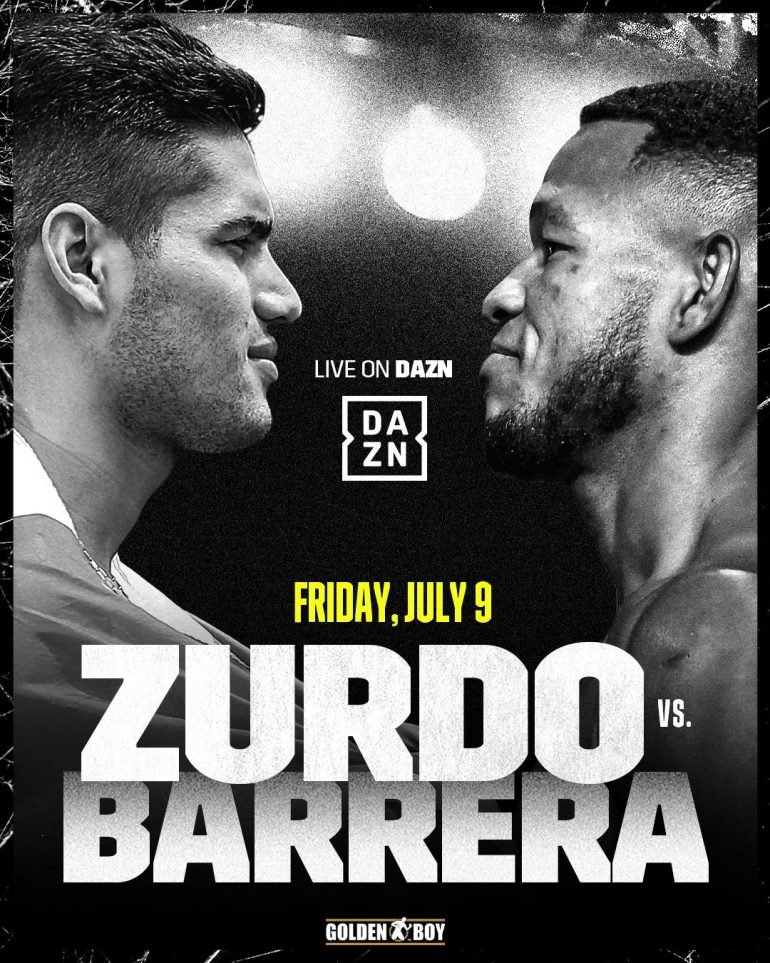 Golden Boy Promotions announced on Friday that the light heavyweight showdown between Gilberto “Zurdo” Ramirez (41-0, 27 KOs), who recently signed with Los Angeles-based company, and Sullivan Barrera (22-3, 14 KOs) will be hosted by the Banc of California Stadium in Downtown L.A.

The event will take place on Friday, July 9, and will be streamed live on DAZN. 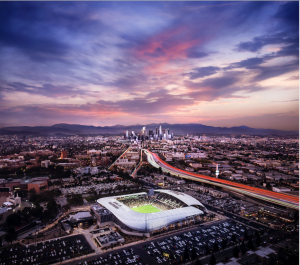 “We are ecstatic to be bringing this huge card to the Banc of California Stadium,” Oscar De La Hoya, Chairman and CEO of Golden Boy. “Fans in Los Angeles are eager to attend a live event of such magnitude, so we are pleased to be able to deliver that with ‘Zurdo’ Ramirez, Joseph Diaz Jr. and a spectacular undercard that will be announced next week. Golden Boy boxing returns home on July 9.”

Tickets for Zurdo vs. Barrera will go on sale Wednesday, June 2 and are priced at $150, $100, $75, $50 and $35, not including applicable service charges. In an effort to promote social distancing, tickets will initially be sold in pods/groupings of 2, 3, 4 and 6 people only, subject to change with local and state guidelines. Tickets will be available for purchase at www.bancofcaliforniastadium.com or www.ticketmaster.com. The Banc of California Stadium is located in historic Exposition Park, 3939 S. Figueroa St, Los Angeles, CA 90037.

A full undercard of action will be announced shortly.