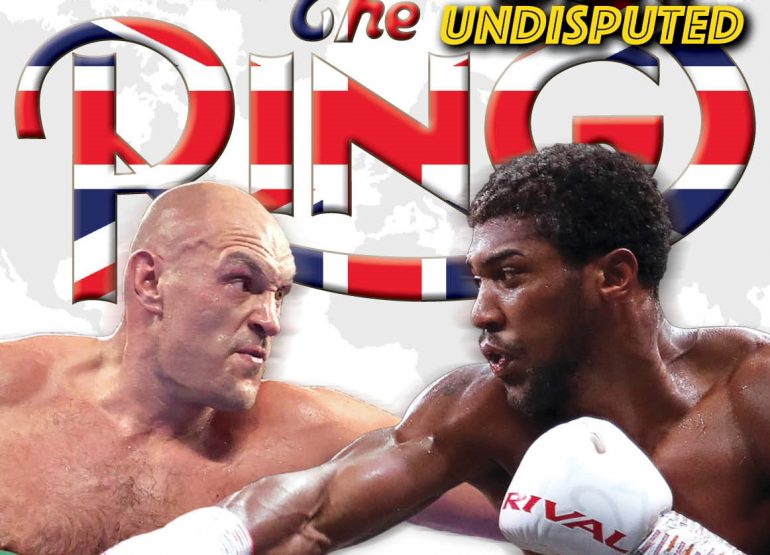 The Ring heavyweight champion Tyson Fury has received a promise from a Saudi prince.

“I just got off the phone with Prince Khalid of Saudi Arabia. He told me this fight is 100-percent on August 14, 2021. All eyes on the world will be on the kingdom of Saudi Arabia,” Fury said in a video posted on Twitter Sunday.

Arum also added that a “clean draft” of the final contract will arrive Monday.

The deal, which is worth roughly $155 million, will see both fighters earn $75 million each. An additional $5 million will he allocated for the undercard and other expenses.

Joshua most recently knocked out Kubrat Pulev in the ninth round of a mandatory title defense in December at the SSE Arena in London. Fury has not fought since February 2020 when he defeated Deontay Wilder via seventh-round TKO in a one-sided performance.

Fury and Joshua signed a two-fight deal in March to fight for the undisputed championship. Lennox Lewis was the last undisputed heavyweight champion more than two decades ago.