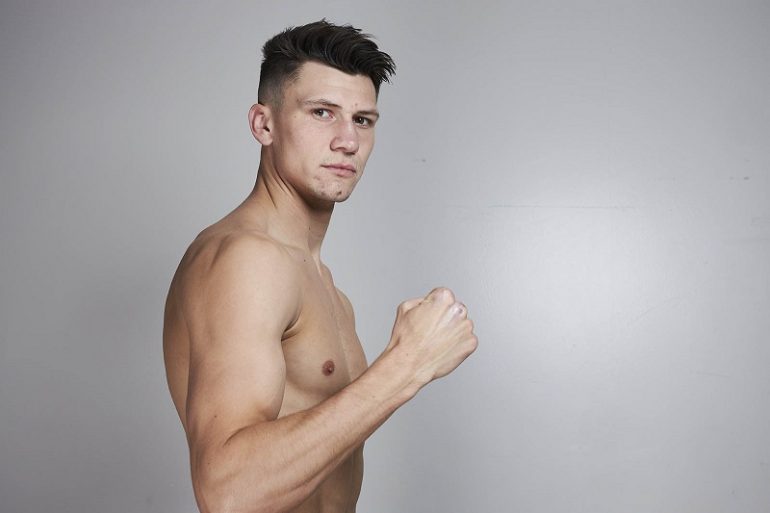 ARLINGTON, Texas — Kieron Conway is just happy to be fighting.

After dealing with visa issues, the British junior middleweight is ready to take on unbeaten Souleymane Cissokho.

“I haven’t been [in Texas] too long because of visa problems but I’m here now. I’m ready and I’m feeling faster and stronger now than ever before.”

The 29-year-old Cissokho (12-0, 8 KOs) enters the fight having knocked out three of his last five opponents. However Conway believes the French-based Senegalian underestimates his power, despite having only three knockouts in 18 contests.

“He thinks it’s going to be an easy ride; I don’t know why,” he added. “I feel like I’m going to upset a few people, to be honest. I plan to put on a strong performance and staple my name into this division worldwide.

“I’ve had a few things happen that [have probably hindered] my abilities to be able to knock people out but I’m 100 percent ready now.”

Conway, who has not scored a knockout win since March 2018 in a seventh round TKO against Chris Monaghan, insinuated that Saturday could be a turning point in his young career.

“He will feel my power from Round 1 and Cissokho’s strategy will change as soon as he finds out how hard I do hit.”

Since making his pro debut in 2017, Conway has been dreaming of fighting on a big stage. After inking a promotional deal with Matchroom Boxing in 2019, he knew his dream was close to being realized.

From fighting in small venues around England to the home of the Dallas Cowboys across the pond, it has undoubtedly been a massive transition for the 25-year-old Conway. However it is one he has welcomed with a huge smile as he spoke to The Ring backstage.

“From day one of turning pro, I told everyone that I was going to be on a stage like this,” Conway said. “Look at the crowd! It is unbelievable to be a part of it and this is a massive opportunity to put my name amongst the best in the super welterweight division.”

Conway has not tasted defeat in seven consecutive fights since his May 2019 split decision defeat to Derrick Osaze.