Katsunari Takayama: I am looking forward to demolishing Elwin Soto 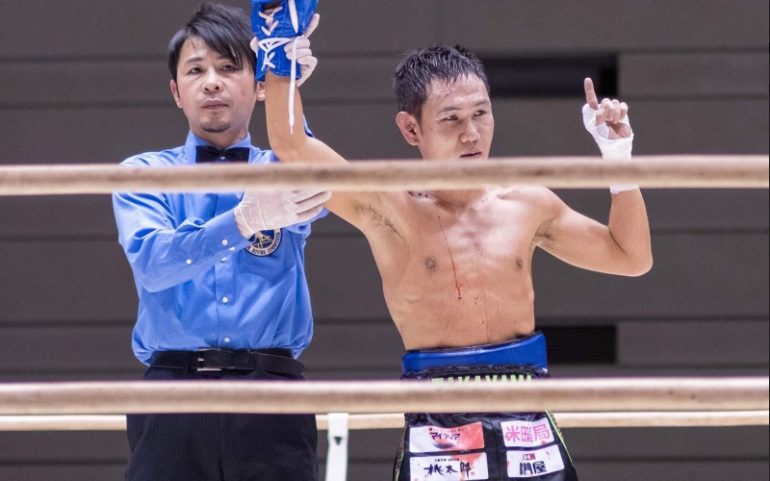 Takayama (32-8, 12 knockouts) had hoped to face The Ring champion and WBA titlist Hiroto Kyoguchi. However when the opportunity wasn’t forthcoming, he was only too happy to step in on relatively late notice to face Soto.

“I have not received any response from [Kyoguchi], who I wanted to fight, and I then realized the opportunity won’t come if I kept waiting for him,” Takayama told The Ring through Hank Hakoda. “I had no choice but to take a different action to make things move forward.”

That is exactly what Takayama did. The Japanese challenger, who will be bidding to become a two-division titlist, is looking forward to facing Soto.

“Soto is a very fresh champion, who is on the rise with a lot of momentum,” he explained. “I am sure he is super excited to be a part of his countryman and legend Canelo’s big show.

“Soto is driven, physically strong, powerful, durable and very fresh. He probably has good speed also but what I feel about his assets first are his toughness and physical strength. I am looking forward to demolishing him with more energy and edge in experience.”

It will be the 37-year-old’s American debut and he is excited about ticking another box in a very impressive career.

“I have fought in South Africa and Mexico before, so I am sure the American fans have seen footage of my past fights,” said Takayama, who is 13 years Soto’s senior. “With that in mind, I hope the American fans, who might be indifferent to lighter weight divisions, will enjoy my performance.

“I am going to showcase the fun and excitement that only my division can offer in the ring. I would like to tell everyone to look forward to it.” 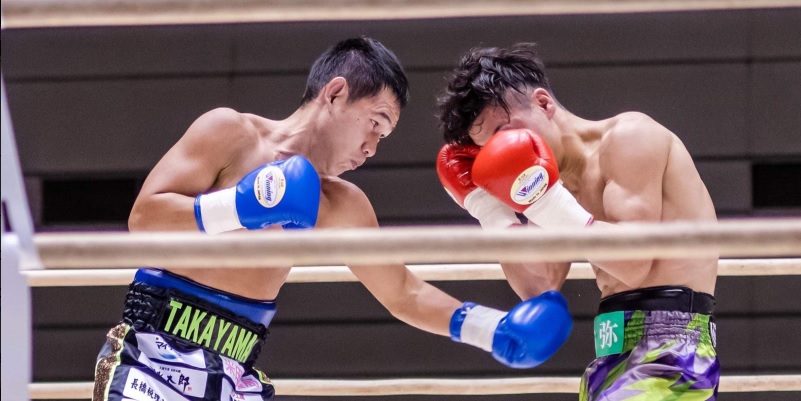 Takayama isn’t working to implement anything new; he is refining what he already has in his arsenal.

“I only have a very limited time for my preparation,” said Takayama, who departed for Texas on May 3. “I have focused on what I can do now for this showdown. I am going to answer everything in the ring.

“I am putting all my energy into this fight. I am doing the best I can right now. It is very important to be well-prepared and available as a [world title] candidate at any time. You should be always ready. If you prepare, you can do it, regardless of your age. It’s all about preparation; it’s all that matters.”

Takayama’s handler Ryohei Maio is proud of his fighter for accepting the challenge at late notice while others had turned the opportunity down.

“I heard that Soto’s team had approached a lot of fighters, including an Indonesian fighter, but all of them refused the offer because of the pandemic and finally Takayama got this big opportunity accepting all the difficulties he would face. Takayama is a true warrior. Takayama’s mindset teaches us a lot.”

Soto (18-1, 12 knockouts), No. 5 in The Ring’s 108-pound ratings, turned professional in 2016. After losing in his third outing, he fought exclusively in his homeland before, out of nowhere, claiming the WBO title at the expense of Angel Acosta (KO 12), in June 2019. The 24-year-old Mexican has subsequently turned back the challenges of Edward Heno (UD 12) and Carlos Buitrago (UD 12) in title defenses.

Questions and/or comments can be sent to Anson at [email protected] and you can follow him on
Twitter @AnsonWainwright.