Tyson Fury: If Billy Joe Saunders beats Canelo, give him the decision, do not rob him 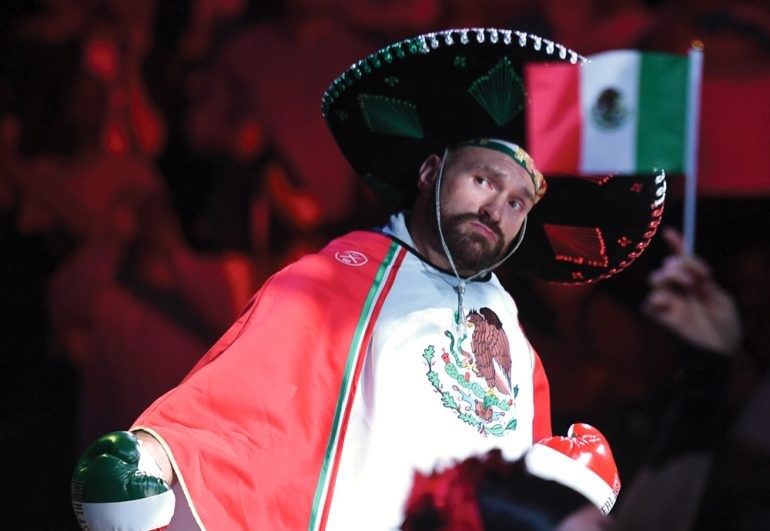 Photo by David Becker/ Getty Images
04
May
by Tom Gray

Disclaimer: I spoke to Ring Magazine heavyweight champion and WBC titleholder Tyson Fury last week. I did not ask for a status update on the Anthony Joshua unification showdown because, quite frankly, I’m not silly enough to believe that I’m going to get a worthwhile answer. What I got instead was a fun but earnest insight into Saturday’s super middleweight unification showdown between Canelo Alvarez and Fury’s friend – and current training partner – Billy Joe Saunders.

Fury and Saunders have been around each other for several weeks at the Top Rank Gym in Las Vegas. Saunders completed hard training for the fight of his life last week, whereas Fury is keeping himself sharp in the hope that the biggest heavyweight collision in decades become a reality. This Saturday, “The Gypsy King” will be ringside when Saunders punch swaps with the finest pound-for-pound fighter on the planet.

“Canelo Alvarez is a very good fighter,” said Fury with respect. “He’s got good hands and he’s very experienced. He’s also very tough, strong and determined; trains very hard, and he’s dedicated to the game. I’m not sure if there’s been any improvement with him jumping up and down the weights, though.

“But it doesn’t matter how good a man he is or how many titles he’s won, he’s never fought a gypsy before. He’s never fought an English gypsy like Billy Joe Saunders and Billy Joe is the man to topple Canelo. He’s been beat before, Billy Joe has never lost, and he doesn’t know what it’s like to lose.”

Fury is the minority. In The Ring Magazine Fight Picks, only one of 20 boxing insiders tipped Saunders to prevail and that was promoter Kalle Sauerland. Ask around and the general consensus is that Canelo’s power, pressure, punch selection and body attack will trump Saunders’ speed, movement, elusiveness and southpaw stance.

“Billy Joe has been undefeated for over a decade… that takes some doing, a two-weight world champion in his own right,” countered Fury. “A lot of people are writing my boy off for this fight but you should never write Billy Joe Saunders off because he will rise to the occasion. I’m 100-percented convinced that he’s going to win this fight.

“Being around him in camp, knowing his mentality, knowing what he’s like, his work ethic, he will win this fight. This fight means more to Billy Joe than the money, the fame, the belts… this is for his life, this is for his legacy, and he’s motivated because everyone is against him.” 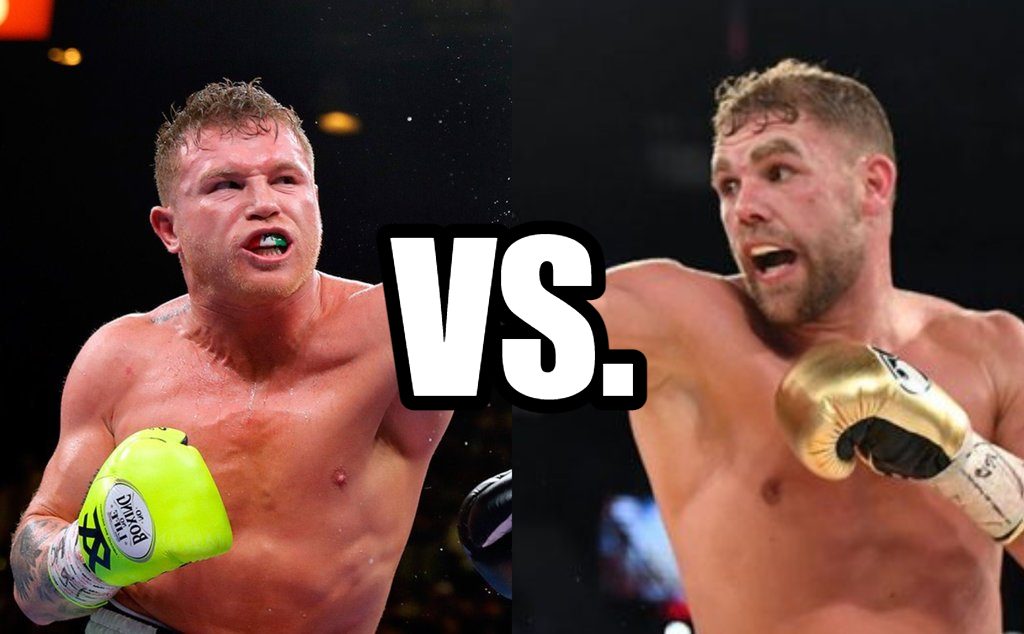 With the exception of a brutal blast out of the overmatched James Kirkland in May 2015, Canelo has not excelled against lefties during his championship run. He was a worthy winner over Austin Trout, whom he displaced as WBA junior middleweight titleholder in April 2013, but he was taken the distance in a competitive fight. However, the matchup that most fight fans remember was Canelo’s notorious struggle with Cuban lefty Erislandy Lara in July 2014. The Mexican star escaped with a split decision in that non-title affair but many felt that Lara deserved the nod. Canelo is a different fighter now, but we’ve yet to see this new-and-improved version execute against a super-slick left-hander.

“Everybody struggles against southpaws, especially a slick counter-boxer like Billy Joe, who can give awkward angles and fight at a high pace for 12 rounds,” said Fury, who is a renowned switch-hitter himself.

“Every time I’ve seen Billy Joe in a training camp he’s looked good, but I’ve never seen him look this dedicated or special. You’re going to see something new from Billy Joe Saunders, and I’m very excited to see what the world says after he defeats Canelo Alvarez. I can’t go into too much detail, for obvious reasons, but this will be an epic battle.”

If Saunders defied the odds on Saturday it would send shockwaves around the world. Such a triumph would also be matched against the biggest and most sensational upset wins achieved by a British fighter.

“Usually British boys go overseas and they fold, as we seen with Anthony Joshua [when he lost to Andy Ruiz in New York], but we’re not messing with Joshua right now; we’re talking about two gypsy boys who rule their weight divisions. We don’t care where we travel; we have a bag, we’ll travel, and we’ll destroy. We’re British navy warships; we’ll seek and destroy, we’re like British crusaders; we go around the world and we conquer.”

By this point Fury had drifted into his bombastic and extroverted self, but when I asked him for his final prediction, he responded in a serious tone.

“I see a unanimous decision or a late stoppage for Billy Joe, and all I ask is that they give him a fair shout,” said Fury in earnest. “We’re across the pond, so let’s hope these judges score the fight fairly, like they did for me in Germany [against Klitschko]. Billy Joe has worked all his life for this opportunity. Let the best man win, and if Billy Joe beats Canelo, give him the decision, do not rob him on this big stage.”

Canelo-Saunders, plus undercard action, will be broadcast live by DAZN in the U.S. and in the U.K.