Shane Mosley Jr.-Jason Quigley set for Haney-Linares undercard on May 29 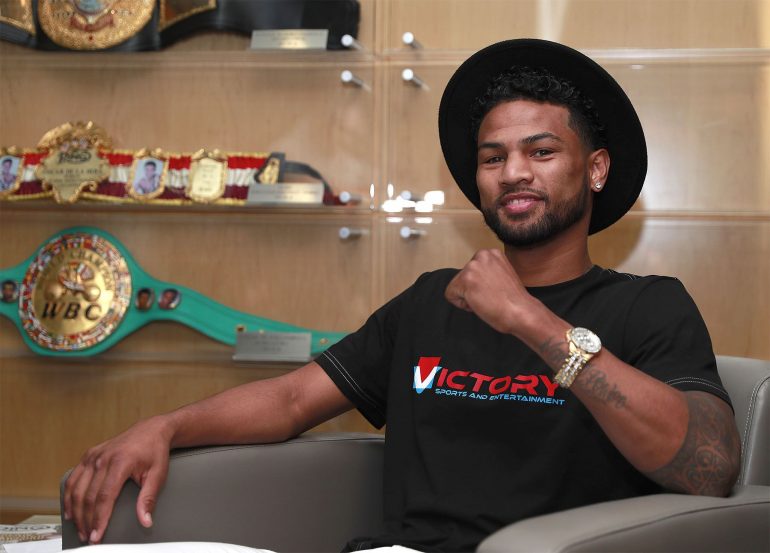 The 10-round bout will take place at the Michelob Ultra Arena inside the Mandalay Bay Resort and Casino in Las Vegas, Nevada and will precede the main event between WBC lightweight beltholder Devin Haney and former champ Jorge Linares. 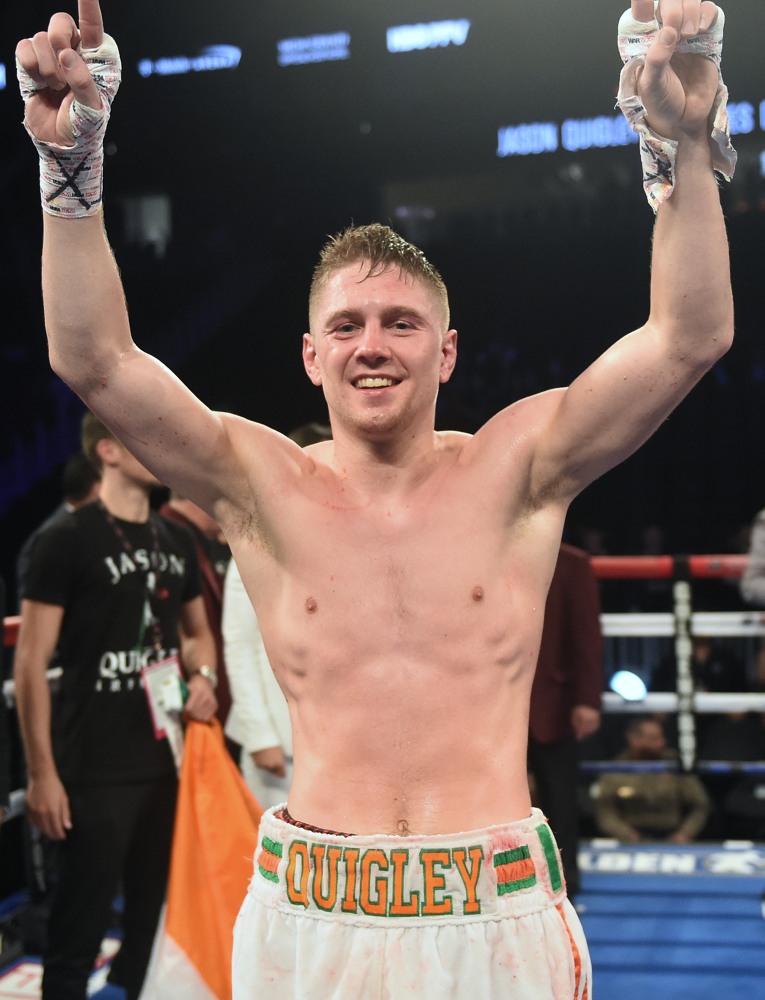 Jason Quigley was all smiles after defeating James De La Rosa in 2016. Photo by Naoki Fukuda

The crossroads clash between Quigley and Mosley is a compelling one between boxer-punchers. Quigley (18-1, 14 KOs) was an amateur star, winning multiple European titles and earning a silver medal in the 2013 world amateur championships. Mosley (17-3, 10 KOs) is the son of hall of famer Shane Mosley. Both fighters are promoted by Golden Boy Promotions.

Quigley, who resides in Ballybofey, Ireland, has not fought since January 23 of last year, when he knocked out Mexico’s Fernando Marin in Round 3 at The Hangar in Costa Mesa, California.

The 29-year-old, who is managed by Ken Sheer, has won his last two bouts since suffering his only defeat at the hands of veteran Tureano Johnson in July 2019.

Mosley won by knockout in his last bout on February 13, forcing Cristian Olivas of Mexico to remain on his stool after Round 5.

The 30-year-old Pomona, California native has won his last four bouts since losing to former middleweight title challenger Brandon Adams in November 2018. The fight was the final of the latest season of The Contender series.