Eye of the Tiger shifts Oganesyan and Kozlovsky fights to Russia 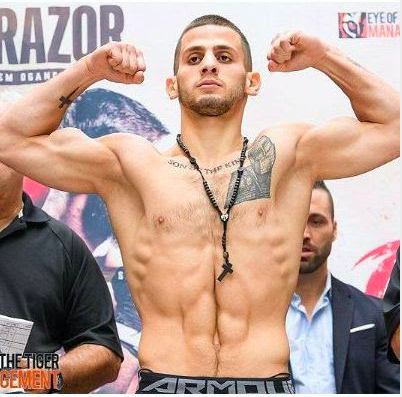 Last week, Eye of the Tiger Management announced that their April 17 event at the Videotron Center, in Quebec City, Canada, had been cancelled.

Today the resourceful promoter confirmed that Artem Oganesyan (pictured above) and Ivan Kozlovsky, who were due to see action on that promotion, will see action against separate opponents on May 21 in Moscow, Russia.

“Despite the pitfalls we encountered, we continue to work hard to provide quality to fans through Punching Grace,” Camille Estephan, President of Eye of the Tiger Management said in a press release.

“It is very important for us to keep our boxers active. We are certainly disappointed that we cannot host these two duels in Quebec, but we are happy to allow our tigers to remain active.

“Oganesyan and Kozlovsky are spectacular, talented young boxers, who need to see action quickly. They will eventually bring tremendous excitement to boxing fans around the world.”

Oganesyan (below) enjoyed a stellar amateur career winning several national titles and claimed gold at the World junior Championships in 2015. 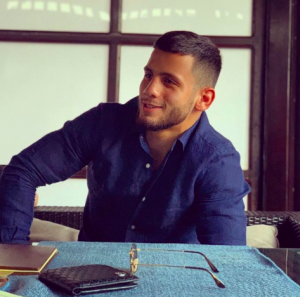 The 21-year-old Russian who sports an unblemished (12-0, 10 KOs) record will face an opponent to be named.

He turned professional in November 2020.

The 23-year-old junior welterweight (below) southpaw is moving quickly and will face once-beaten Adam Kipenga (11-1, 7 KOs) for a WBC regional belt. 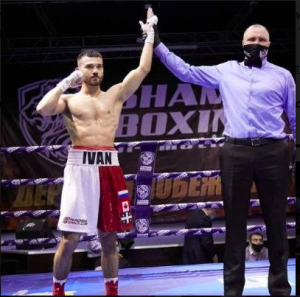 The event will be broadcast live on Punching Grace.