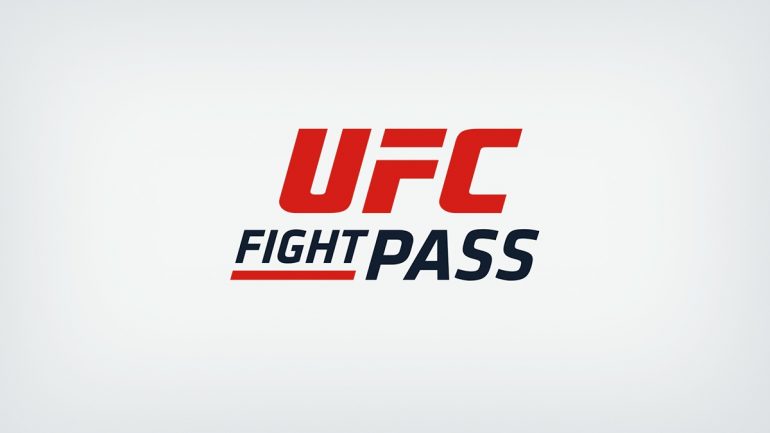 A new opponent awaits for Alan Solis on Thursday.

The unbeaten featherweight will square off against late-replacement Jonathan Aguilar at the Polideportivo Centenario in Los Mochis, Mexico. The 10-round bout will headline a four-bout card that will stream live on UFC Fight Pass (10 p.m. ET/ 7 p.m. PT).

Aguilar replaces Antonio Paolo Soares of Brazil. No reason was given as to why Soares pulled out of the fight.

The only blemish on Solis’ record took place on September 26, when he fought to a draw with Francisco Lucero.

In the co-feature, fringe welterweight contender Mauricio Pintor will face Kendo Castaneda in an eight-round bout.

Pintor (23-3-1, 14 KOs) has not fought since October 2019, when he defeated John Karl Sosa by technical decision. The Mexico City resident, who is the nephew of former two-weight world titleholder Lupe Pintor, has won six of his last seven bouts.

Castaneda (17-3, 8 KOs) of San Antonio, Texas has lost his last three bouts, dating back to February 28 of last year, including a one-sided decision loss to Josue Vargas on October 17.

Hard-hitting lightweight Luis Torres (10-0, 7 KOs) of Ciudad Obregon will square off against Jose Paez in an eight-round bout. Paez (13-1-1 1 NC), who resides in Hermosillo, had stopped his previous four opponents before fighting to a no-contest against journeyman Jose Eduardo Poom in his last bout, on November 14.