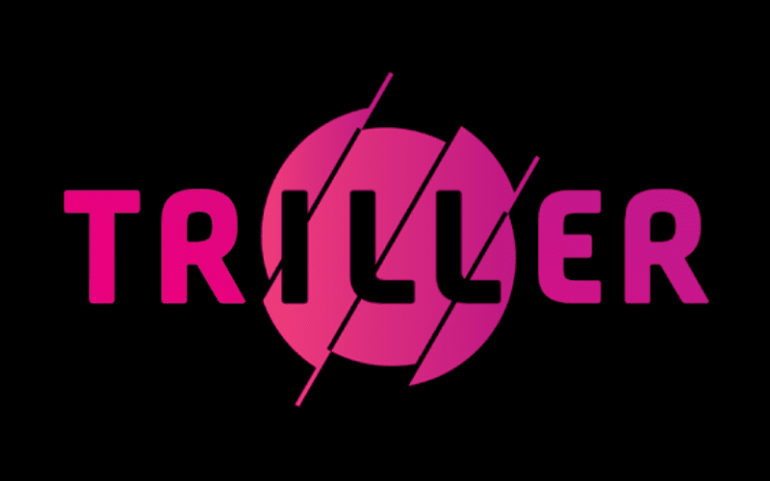 A trio of unbeaten fighters have been added to the Triller card that will take place on April 17.

Super middleweight Junior Younan, junior middleweight Lorenzo Simpson and welterweight Quinton Randall will all square off in eight-round bouts at the Mercedes-Benz Stadium (home of the Falcons) in Atlanta, Georgia. Those bouts will lead up to the main event bout between YouTuber Jake Paul and former Bellator and OneFC champion Ben Askren.

Also on the card, that will stream live on Fite.tv ($49.95), former junior welterweight titleholder Regis Prograis will square off against Ivan Redkach.

“Nowhere will you find this mix of world class fights mixed with some of the biggest names in entertainment,” said Peter Kahn, who was recently named Triller Fight Club Chief Boxing Officer.

“The undercard we have built continues to stoke the fire for boxing fans, who will come for the action and love the music, while our audience coming for our elite music talent will be enthralled by the hard-hitting, fast-paced mix of legends and rising stars in the ring. Everyone learns, we grow audiences together, and our vision of four quadrant entertainment reinvents the pay per view experience, with more to come.”

Younan will face Jeyson Minda (14-4-1, 8 knockouts) of Quito, Ecuador, who has lost four of his last five bouts, including two by knockout to Kanat Islam on February 20 and Julio Cesar Chavez, Jr. on November 27.

The Brooklyn resident has not fought since defeating gatekeeper Derrick Findley in March of 2019. Younan’s (15-0-1, 10 KOs) most-notable fight took place on a ShoBox card in February 2018, when he fought to a split-decision draw against Ronald Ellis, who was stopped earlier this month by unbeaten former WBC titleholder David Benavidez.

Simpson (9-0, 5 KOs), who resides in Baltimore, Maryland, overcame a knockdown in Round 5 of his last bout, on October 9, to defeat Sonny Duversonne by unanimous decision. The former amateur standout stopped Alex Sandro Duarte in the opening round on July 11.

The 21-year-old Simpson will square off against Francisco Torres (16-3, 5 KOs) of Buenos Aries, who has won his last eight bouts, including decision victories over Louis Hernandez on February 20 and Cleotis ‘Mookie’ Pendarvis on August 15.

Randall (7-0, 2 KOs) will face an opponent to be determined. In his last bout, on October 17, in a clash of unbeaten fighters, Randall defeated Puerto Rico’s Jan Carlos Rivera by unanimous decision.

The card will also feature live performances by Justin Bieber, The Black Keys, Doja Cat, Saweetie, Diplo, Major Lazer, and the world premiere of the hip hop supergroup Mt. Westmore (which is a collaboration between Snoop Dogg, Ice Cube, Too $hort, and E-40.)