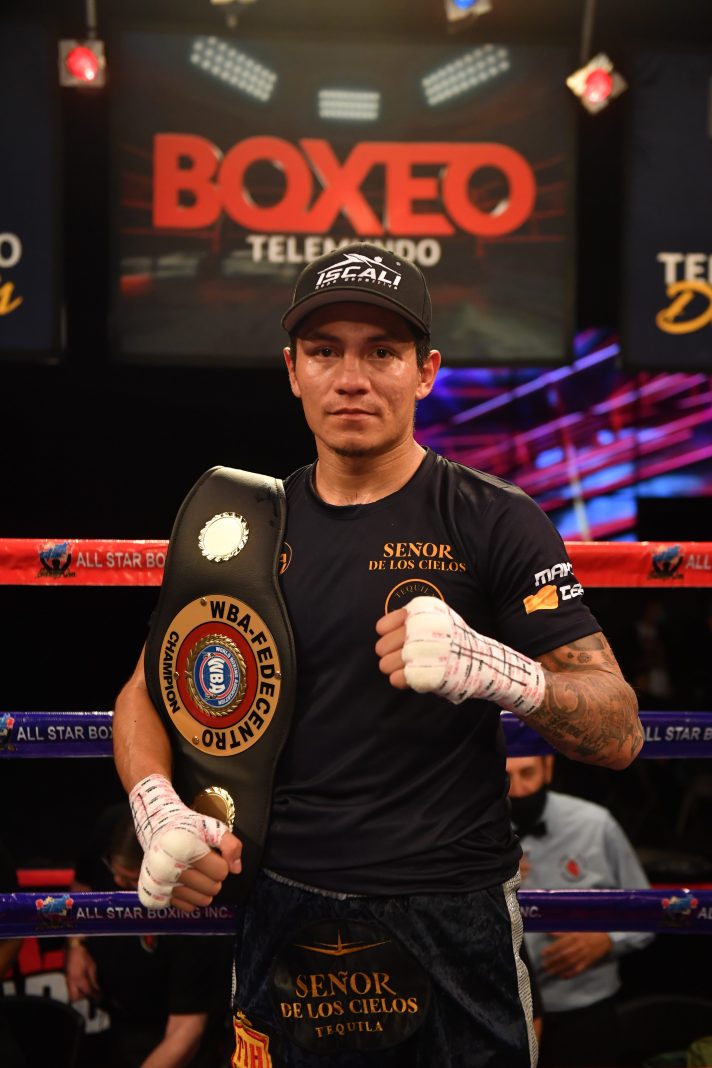 Dennis Contreras is quickly becoming a force to be reckoned with at 126 pounds.

With the victory, Contreras improves to 24-10-1, 22 knockouts, and has now won his last four bouts.

Socarras was a genuine step up in opposition, despite suffering his first loss as a pro at the hands of Ryan Walsh in October 2019. Socarras rebounded from the TKO loss on the same card Contreras defeated Flores, stopping journeyman Julio Buitrago in Round 3.

From the opening bell, Socarras utilized his speed and distance to outbox Contreras. Early in Round 3, Contreras walked Socarras down, forcing him to stand and trade in the pocket. The tactic worked as a combination against the ropes dropped Socarras with about a minute left in the round. Socarras beat the count, holding off Contreras’ attack until the bell sounded.

Contreras continued to walk Socarras down during the middle rounds, connecting with lead and counter hooks and crosses to the head. In Round 7, a combination from Socarras momentarily stunned Contreras but he was able to grab onto Socarras to gather his senses.

Contreras regained momentum during the last two rounds. With about a minute left in Round 10, Contreras again backed Socarras against the ropes, where he connected with a left-right combination upstairs. Socarras staggered against the ropes, where a three-punch combination from Contreras dropped him to the canvas. Socarras beat the count but referee Dennis DeBon waved the fight off at 2:13.

After notching another knockout victory, Contreras believes a world title fight is not that far away.

“Socarras was hard, strong, fast and intelligent,” said Contreras, who is trained by former WBC featherweight titleholder Alejandro “Cobrita” Gonzalez. “He was outboxing me early in the fight but as the bout progressed, we figured out how to match up with him, punch for punch, especially to the body, and I think that’s what led to the knockout.

“Physically I felt fine. I felt strong. Hairon’s style was difficult but we knew how to outwork him. Now on to the world [title fight].”

WILL DENNIS CONTRERAS SPOIL HIS WAY INTO CONTENTION VERSUS HAIRON SOCARRAS?