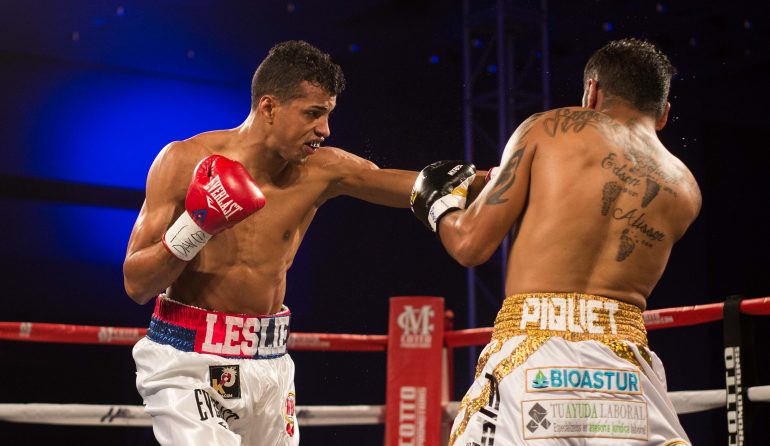 Alberto Machado has a new opponent for his Ring City USA headlining card on March 18.

Machado (22-2, 18 knockouts) was originally scheduled to face Hector Tanajara, before Tanajara withdrew due to an illness. Now he faces a 22-year-old Fierro (17-1-1, 13 KOs) who was born in Tijuana but is now based in San Diego. All but one of Fierro’s fights have been in Mexico, with his lone U.S. bout being his only defeat, a majority decision loss to Alex Martin two fights ago in January of 2020.

Machado is also trying to build some momentum after his own undefeated ledger was blemished in back to back fights against Andrew Cancio in 2019, suffering a pair of knockout losses. The 30-year-old southpaw had been a rising star in the sport, winning a secondary title at 130 pounds and cultivating a following with his hard punching style.

Since then, Machado has won one fight, knocking out Luis Porozo in two rounds in December of 2019.