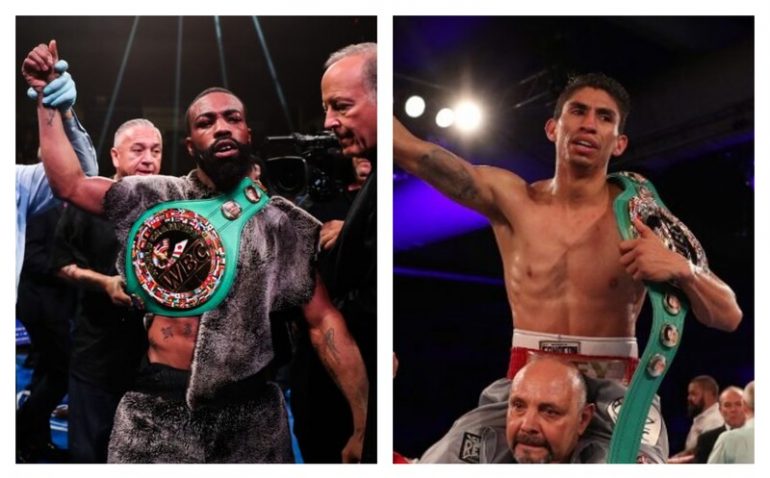 Gary Russell, Jr. will make the next defense of his WBC featherweight title against Rey Vargas on a date and venue to be confirmed, the sanctioning body has revealed.

Promoter Tom Brown of TGB Promotions is expected to make an official announcement with more particulars in the next couple of days.

Russell, who is rated No. 1 by The Ring at 126 pounds, will make the sixth defense of his title against Vargas. The quick-fisted lefty last fought on February 8 of last year, defeating mandatory challenger Tugstsogt Nyambayar of Mongolia by unanimous decision.

The 32-year-old, who hails from Capitol Heights, Maryland, has won his last seven bouts since suffering the only loss of his career to Vasiliy Lomachenko, by majority decision, in June 2014. Since then, Russell has averaged just one fight per-year.

Vargas (34-0, 22 KOs), who resides Otumba, Mexico, has not fought since July 2019, when he defeated Japan’s Tomoki Kameda by unanimous decision. With that victory, Vargas made the fifth defense of the WBC junior featherweight title.

In early August, Vargas suffered a broken leg, prompting the WBC to name him “champion in recess.” Luis Nery and Aaron Alameda would fight for the vacant title on September 26 and Nery triumphed by unanimous decision.

Rather than face Nery, Vargas elected to move up to 126 pounds. The WBC then approved him as mandatory challenger for Russell’s title.

In January of last year, Vargas signed a multi-fight deal with Premier Boxing Champions (PBC) after having fought a handful of fights under the Golden Boy Promotions banner. He is currently promoted by Mexico-based Promotions del Pueblo.

Vargas, who will have an almost six-inch height advantage over Russell, has won nine of his last 11 bouts by decision.