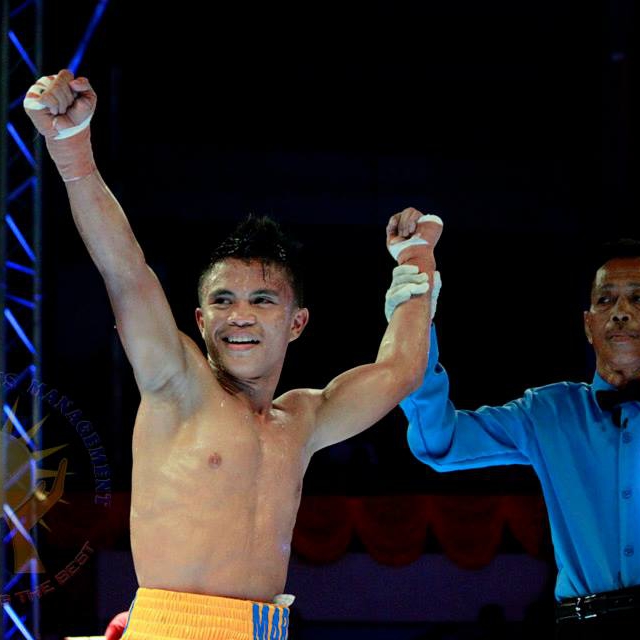 Rene Mark Cuarto edged out the incumbent champion by the slim margin of 115-113 on all three cards to lift the IBF strawweight title on Saturday at Bula Gym in General Santos City, Philippines.

Cuarto (19-2-2, 11 knockouts) was the boxer early on as Taduran (14-3-1, 11 KOs) stalked and looked for opportunities to make his power the defining factor in the fight. Cuarto’s strategy paid off by the middle rounds, as he landed right hands and pivoted away before Taduran could return the favor.

Cuarto, 24, of Jose Dalman, Zamboanga del Norte, Philippines is now unbeaten in his last four fights since his 2019 decision loss to Samuel Salva. The 24-year-old Taduran, of Libon, Albay, Philippines, who ended up stopping Salva in four rounds in 2019 to win his belt, suffers his first defeat since his 2018 defeat to Wanheng Menayothin.

On the undercard, Genisis Libranza (20-1, 12 KOs) scored a first round knockout of John Mark Apolinario (20-15-3, 5 KOs) in a junior bantamweight fight, while Jayar Inson (19-3, 12 KOs) bounced back from back to back losses to Jonathan Steele and Sergey Lipinets to win an 8-round split decision over Jose Ocampo (20-14-1, 13 KOs) in a welterweight bout.