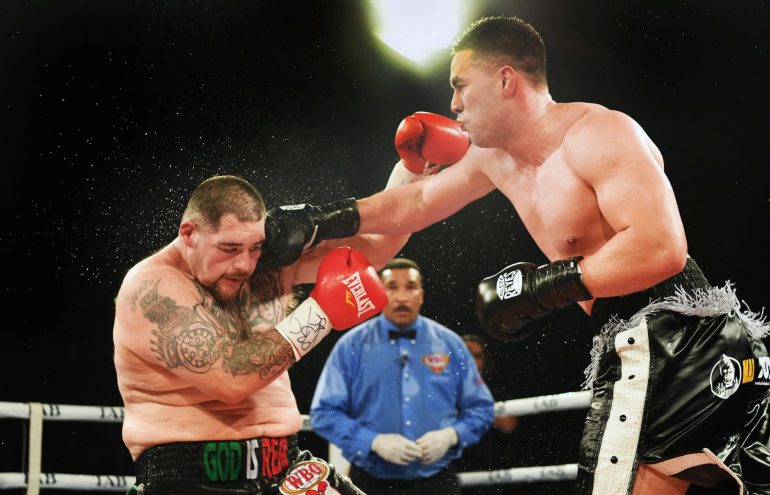 New Zealand’s Joseph Parker is one of the most pleasant and fun-loving fighters in the sport today. In fact, he’s so personable and unassuming that it’s easy to forget that he makes a living by punching people.

In 2018, the former WBO heavyweight titleholder suffered back-to-back losses to British stalwarts Anthony Joshua; in a unification showdown, and Dillian Whyte. Parker has been on the rebuild since those setbacks, defeating Alexander Flores, Alex Leapai and Shawndell Terell Winters inside the distance.

“The plan was to keep busy, but everyone’s plans changed because of Covid,” Parker (27-2, 21 knockouts) told The Ring following a workout. “During the downtime, I kept in shape, and I spent some time with my family in New Zealand. It was actually the longest I’ve been able to stay here for the past eight years.

“I was also able to have fun doing some videos [on social media]. The funny thing is that I haven’t been able to see all the movies that we did. I have to give all the credit to the videographer, his name is Kerry Russell, and he came up with all the ideas. For us, it was just about having fun – showing people that even though we’re in lockdown, we can enjoy ourselves, because a lot of people found lockdown hard.”

Parker’s videos were a huge hit with fights fans all over the globe, but he has no desire to be a social media star – not right now. Instead he will return to action on Saturday against countryman and former amateur foe Junior Fa. The 12-round bout will take place at the Spark Arena in Auckland, New Zealand and will be broadcast live by DAZN in the U.S. and the U.K.

“Junior has an undefeated record, he’s taller than I am, he’s got a longer reach, and, for a big guy, he’s pretty good at moving,” offered Parker. “He’s got a great team behind him, City Kickboxing, who have a lot of UFC and MMA fighters doing good things around the world.

“We fought four times as amateurs and it’s two-all. I believe I won all four, but this final fight is the decider. It’s one of those fights that’s probably happening because of Covid. If not for Covid, I don’t think we’d have got this fight locked in. There were a lot of other options, but he’s been calling for me for a long time, it’s here now, so he’ll have the opportunity to show what he’s capable of doing in the ring.” 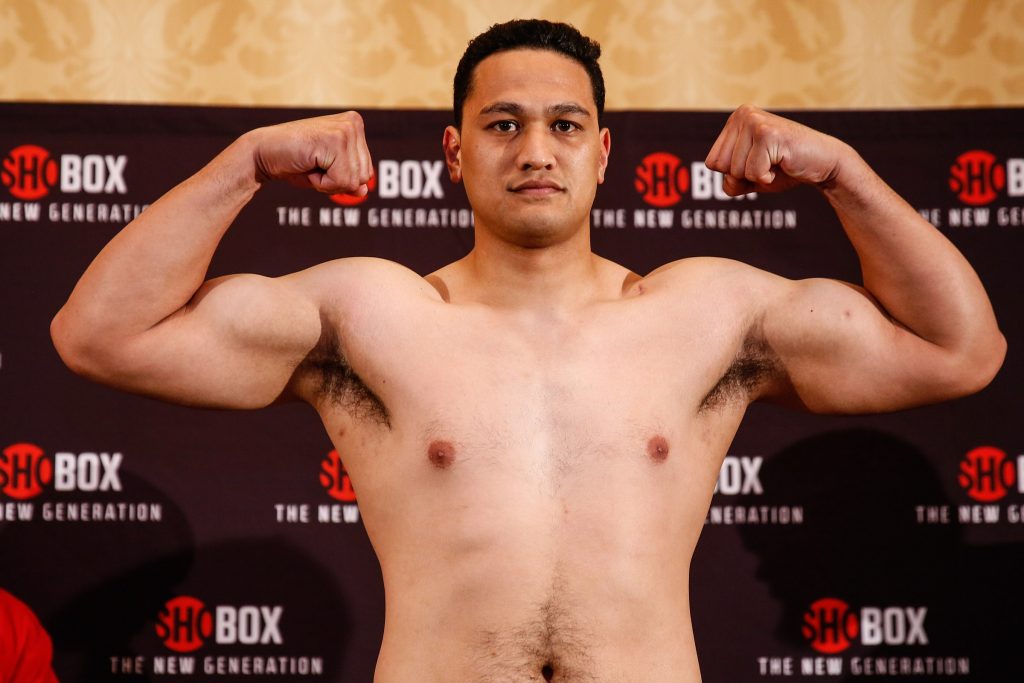 Despite Fa’s 19-0 (10 KOs) record and imposing physicality, he has never mixed with anyone at Parker’s level. The 6-foot-5, 260-pounder turned professional in 2016, but the most recognizable name on his resume is American Dominick Guinn, who, at 43 years old, managed to knock Fa off his feet before dropping a 10-round decision.

“Experience will play a major factor in this fight,” stated Parker, who is rated No. 7 by The Ring. “I’ve fought in the U.K. against Anthony Joshua and Dillian Whyte. I’ve fought in the Spark Arena before, against Andy Ruiz, so the experience and the quality of the opposition is a lot different. He’s not fought anyone that I’ve fought, so it’ll be interesting to see if he’s nervous or calm. This is a new experience for him, not only fighting in front of a massive crowd, but the amount of media attention that he’s getting.

“I think New Zealand is one of the only places in the world where you can have a big crowd, so we consider ourselves pretty fortunate. I had the best moment of my career at the Spark Arena, winning the [vacant WBO] world title against Andy Ruiz [MD 12]. That was one of my dreams; doing that for my team, for my family, for my country, it was a just a great night, so it’s exciting to be going back there this Saturday. Hopefully Junior and I can put on a great show because there’s a lot of people watching.”

Parker is obviously delighted to be back in action for the first time in 12 months. However, it’ll be interesting to see what course Matchroom Boxing and his manager, David Higgins, chart for the 29-year-old boxer-puncher in 2021. All the heavyweight titles are in a state of limbo at the moment while negotiations continue between the respective teams of Joshua and Tyson Fury. When one consider that a rematch of that fight is highly likely as well as all the heavyweights who remain in line – the winner of a proposed clash between Aleksandr Usyk and Joe Joyce and the winner of the Alexander Povetkin-Dillian Whyte rematch – Parker could be on the outside looking in for a very long time.

“All I want to do in the sport is give the best I can,” said the former titleholder after a moment’s deliberation. “I will fight anyone that’s in the way of me getting back to being world champion. There might be a long time to wait before you can challenge for it, but you’ve just got to exercise patience and hard work. As long as you do that, the opportunity will come, it doesn’t matter how long it takes.

“I’ve got youth on my side compared to some of the other heavyweights. A lot of people say 30 onwards is prime time for a heavyweight. Larry Holmes is an example of that, and a lot of heavyweights end their careers in their late-30s and early 40s. I just want to give it everything I have for the next four or five years.”

And will the sparks fly at the Spark Arena on Saturday?

“Fans can expect me to let my hands go,” said Parker with excitement in his voice. “I won’t be the defensive fighter, the conservative fighter that I was in the past. I want to go out there and let my hands go because when I do, I’m dangerous. When I let my hands go, I can be like the old Joseph Parker that got knockouts.

“A good win over Junior could set up a fight with Derek Chisora; it could set up a fight against the winner of Joyce and Usyk, but unless I get the business done, these fights won’t happen. I just need to focus on this one fight and everything else will fall into place.”