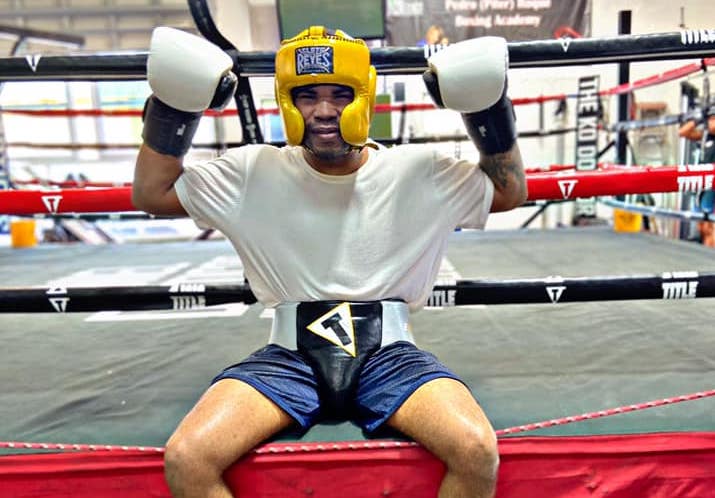 The 10-round bout will take place at the White Sands Rehabilitation Center in Plant City, Florida and will headline a ‘Boxeo Telemundo’ telecast (Telemundo, 12 a.m. ET/ 9 p.m. PT).

The clash between Contreras and Socarras is a crossroads bout where the winner inches closer to contender status. Both fighters are aggressive, are content to stand in the pocket and exchange, and throw a high-volume of punches, which promoter Felix ‘Tuto’ Zabala believes could produce lots of action.

“This fight has all the elements to provide fans with fireworks,” said Zabala. “A loss to either fighter would be a significant setback to their careers, and that is what (will) bring out the best in these warriors come March 12.”

Contreras (23-10-1, 21 knockouts), who resides in Guadalajara, Mexico, entered 2019 as a gatekeeper, having gone winless in his previous five bouts. In May of that year, Contreras defeated unbeaten prospect Fernando Garcia, who entered the bout unbeaten, by majority decision.

The 28-year-old did not fight again for 15 months, returning to the ring on August 28, stopping fringe junior featherweight contender Belmar Preciado in round 5. In his last bout, Contreras knocked out previously-unbeaten Carlos Efrain Flores in round 6.

Socarras (23-1-3, 15 KOs) has fought a majority of his pro fights throughout the state of Florida, including several on All Star Boxing cards. Socarras, who is originally from Marianao, Cuba and now resides in Miami, Florida, suffered his first loss as a pro in October 2019, losing by knockout to Ryan Walsh.

In his last bout on October 2, which took place on an All Star Boxing card, the 28-year-old stopped journeyman Julio Buitrago of Nicaragua.

The White Sands Rehabilitation Center has treated several patients with a mission to ‘KO Drug Addiction.’ Middleweight Chris Galeano (11-1, 2 KOs) of nearby Brandon, who was a recent patient and completed a program, will also fight in preliminary action on March 12. He returned to action on June 27 after a four-year hiatus from the ring, stopped journeyman Eduardo Flores.