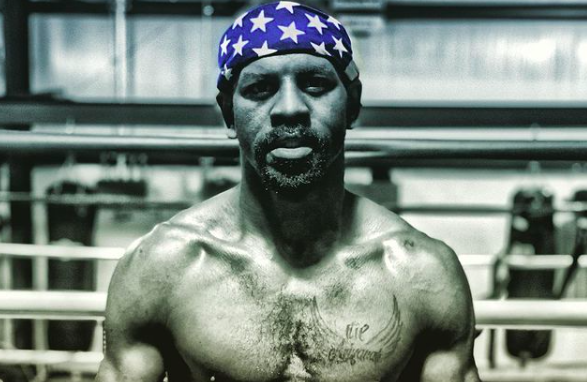 Jamel Herring heard and he said to himself, “Really? REALLY?”

Herring got told that Carl Frampton hurt his hand, and thus, their Feb. 27 clash in London would have to be postponed. The man is a Marine, is well acquainted with the ideal mindset that should be cultivated when dealing with surprises, particularly not-so-welcomed news. He rolls with the punches….

But Herring, age 35, has had to roll with more than a fair share in the last year or so. It was almost comical how his fight with Jonathan Oquendo kept getting put off. Herring versus Oquendo was initially scheduled for July 2, but the Coram, LI native came down with COVID. He rested up, got the OK to train and was to fight Oquendo on July 14. That plan went off the rails when the WBO junior welter champ Herring tested COVID positive on Monday, the day before his planned Tuesday night fight. Herring-Oquendo finally went down on Sept. 5, and Herring got the W, via DQ.

“I knew about it for a couple days but you know the politics,” Jamel Herring told me. “I just wonder if the odds shift now!” 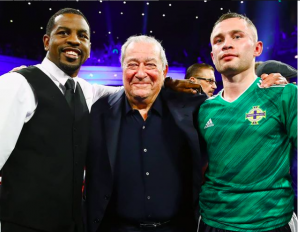 They got close, but Fate threw a curveball, once again, at Jamel Herring. He believes Herring v Frampton can be re-booked in late March or so.

He’s not in a frustrated mode, but more so mulling aloud when he told me, “But yeah, he can’t keep his body together at this point. I’ve heard he needs about two weeks to let it heal, but didn’t really dive too deep into it. I just need to focus on myself, and follow my team’s instructions. I will slow things down a bit, but keep the same hunger and focus. I’m not worried,” Herring said.

Frampton has found it harder to get all the pieces together and keep them intact of late, yes. “The Jackal” turned 33 on Feb. 21, and has himself had to deal with disappoinments that changed his best-laid plans.

The Irishman was to meet Emmanuel Dominguez in August 10, 2019, but a heavy piece of art in a hotel lobby fell on him, and broke bones in his left hand. So Frampton was a scratch, four days before the tussle.

He got a gig against Tyler McCreary on Nov. 30, 2019, scoring a UD10. But he hurt the hand in camp ahead of this fight, and said it got worse during the fight. Both hands were now busted up, in fact. The hands healed, then, enough for him to sign for a bout. He scored his second win in a row on Aug. 15, 2020, versus Darren Traynor, then spent some energy on a suit against ex fighter/current promoter Barry McGuigan. 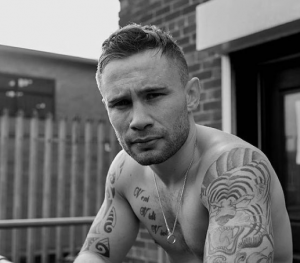 He was aiming to meet Jamel Herring before the end of the year, but it finally got announced in January 12, 2021.

So, for Herring, it sounds like it’s not a situation where the plan has to be fully re-written?

Fingers will be crossed for that.

Maybe they shouldn’t be Framptons,’ but fingers are crossed.