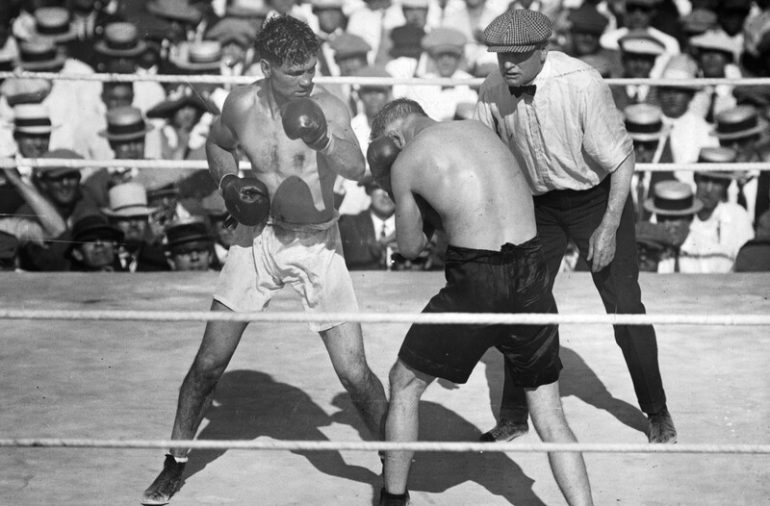 It was long before the television era, but the 1920s did produce some unforgettable battles within the original eight weight divisions. The likes of Jack Dempsey, Gene Tunney, Harry Greb, Tommy Loughran and Benny Leonard were all in the mix.

How much do you really know about boxing’s history?  Take this 1920s boxing history challenge created by Ring Editor In Chief Douglass Fischer to find out! 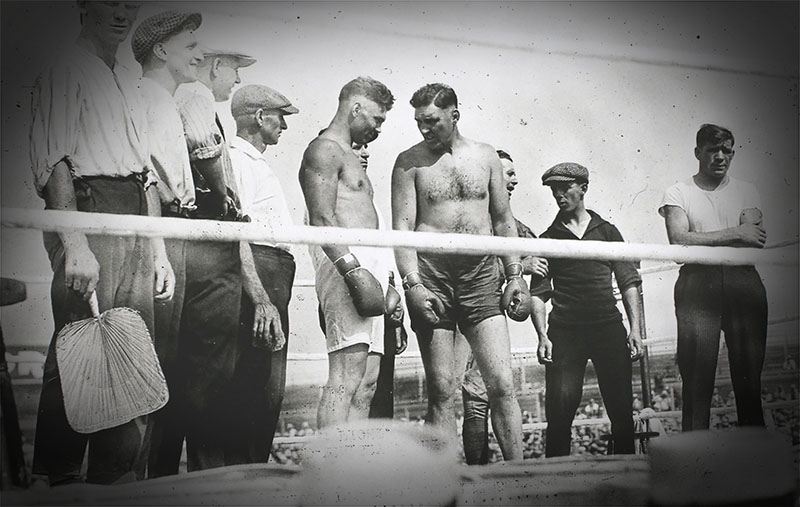