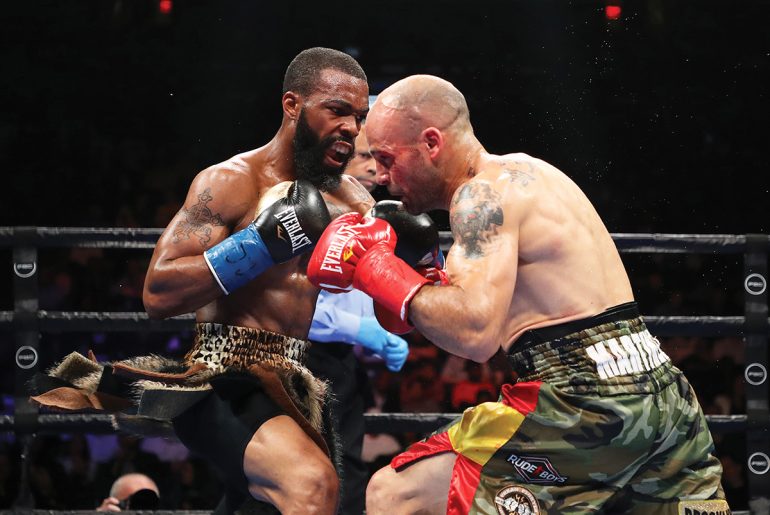 The rugged Spanish fighter would be well placed to offer an opinion on the proposed contest, having previously shared a ring with both men. Martinez lost a 12-round majority decision to Warrington in May of 2017 and was stopped in five rounds by Russell in a WBC title attempt in May of 2019.

Warrington (30-0, 7 knockouts), who is rated No. 1 by The Ring at 126 pounds, recently vacated his IBF title and will face Mauricio Lara over 10 rounds on February 13.

Martinez feels Russell’s superlative skills would be pivotal if the American were to emerge victorious.

“The main key is his speed, of course,” Martinez told The Ring through Oscar Zardain. “Also his southpaw stance and ability to move around the ring avoiding the attack of his opponent.”

Conversely he believes Warrington needs to turn the bout into a dog fight.

“He is very strong and he can fight at a fast pace with a high volume of punches,” he said. “His strategy is very good too.” 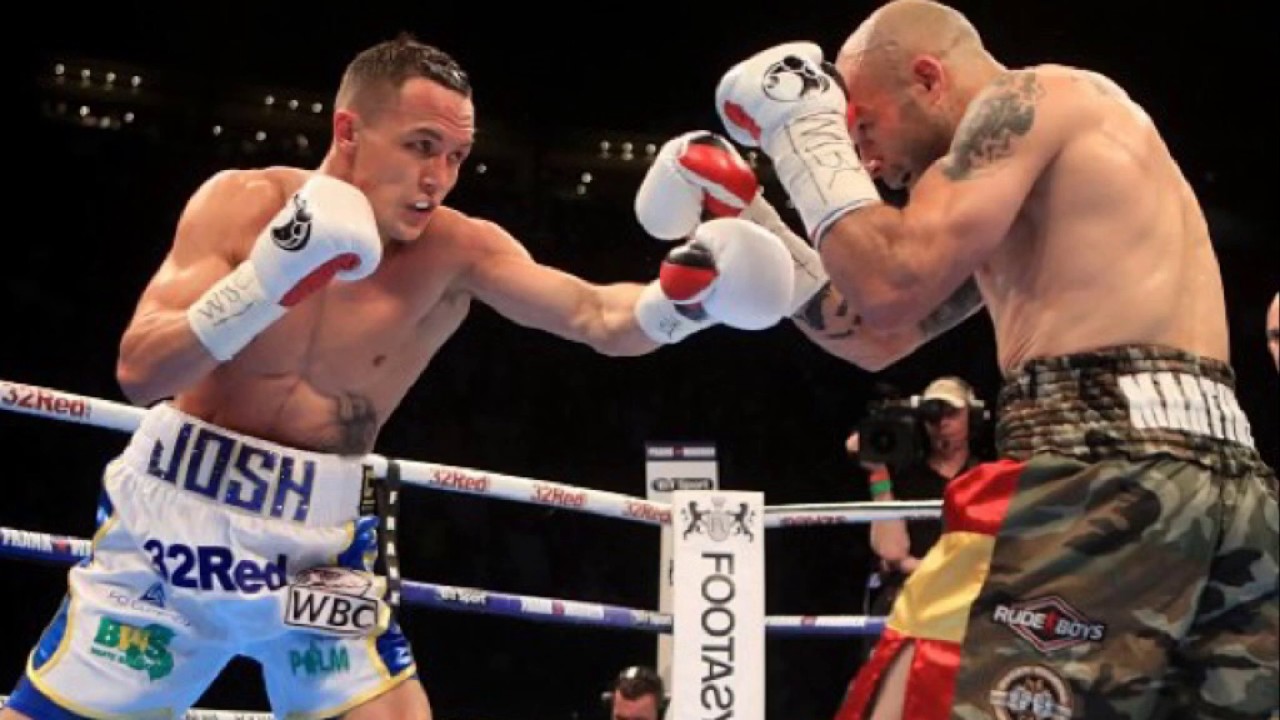 Martinez broke down each fighter in 10 key categories:

JAB
Russell: Very fast, too fast for my reflexes.

HANDSPEED
Russell: Of course, speed is his biggest strength.

SMARTEST
Warrington: He is very intelligent and a very good tactician.

STRONGEST
Warrington: He is a big guy for the featherweight division and a real athlete.

POWER
Russell: Speed kills. He is not the biggest puncher that I faced in my career but he can hurt you with his speed and accuracy.

CHIN
Warrington: He is very strong and he can take hard punches. I hit him in our fight with very good punches on the chin and he resisted.

BEST OVERALL
Russell: It is a difficult question but maybe Gary is a little more complete than Warrington.

Martinez is torn on the outcome of the fight but, by the smallest of margins, sides with the American speedster.

“In my opinion, it’s a very close fight,” reasoned Martinez. “Both fighters have very good skills and the winner can be decided by details. To be honest, this would be a fight that I would never bet on. I would pick in favor of Russell [by a percentage of] 55-45.”

JOSH WARRINGTON, THE RING’S NO. 1 FEATHERWEIGHT, WANTS THE BIGGEST CHALLENGES