IBHOF cancels induction weekend for second year in a row 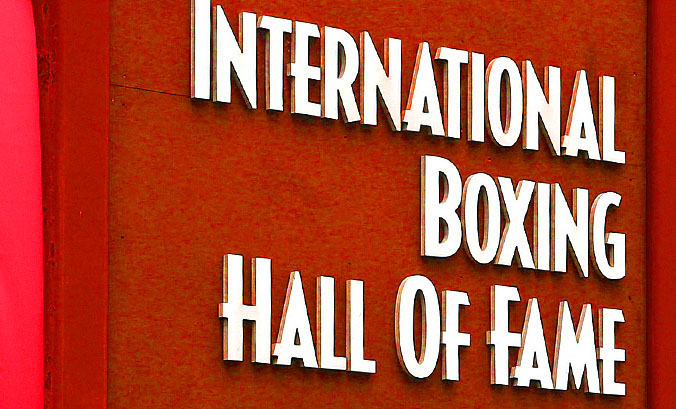 The International Boxing Hall of Fame has canceled its induction weekend ceremonies for a second straight year, and will instead celebrate the classes of 2020-2022 next year, it was announced Tuesday.

The Canastota, N.Y. based institution cites the “many unknowns of the ongoing COVID-19 pandemic” between now and the June 10-13 dates for this year’s induction weekend as the reason for its cancellation, and says it will instead hold the induction celebration of three classes from June 9-12 in 2022.

Bernard Hopkins, Shane Mosley and Juan Manuel Marquez, along with the first women’s class, were to headline 2020’s induction weekend, while Floyd Mayweather Jr., Andre Ward and Wladimir Klitschko were lined up to go in this year in 2021.

Induction weekend is the busiest time of year for the Hall of Fame, which opened in 1989 and inducted its first class the following year. They closed their doors from March until the end of June 2020 due to the pandemic, before reopening to much smaller crowds. To make up for budget shortfalls, the Hall issued appeal letters for donations and held auctions, in hopes of cutting into the deficit.

“We believe we’re gonna make that turn, normalcy will probably be in 2022 but maybe there will be a glimpse of it in 2021 and we hope it’s sooner than later,” said IBHOF Executive Director Ed Brophy in December. “But the Hall of Fame feels it’s on a foundation that will carry us there.”